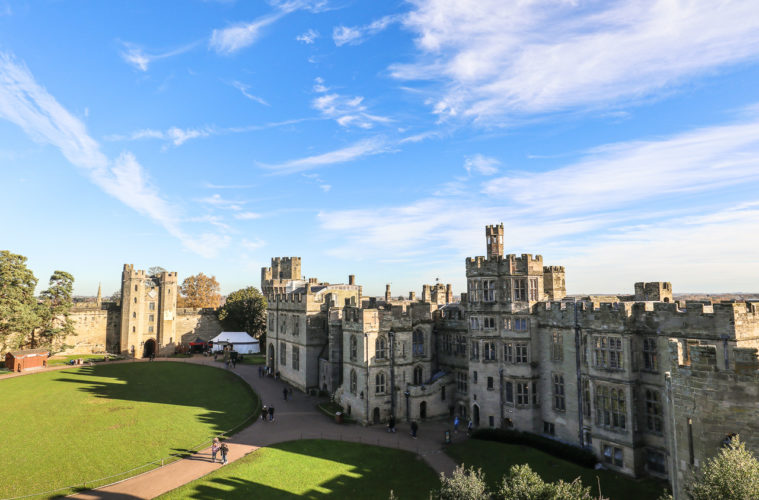 Welcome to Warwickshire, a picturesque English county with rolling hills that will instantly bring you back to medieval times with its beautiful castles, ancient legends and historic market towns with streets overhung by timber-framed houses. William Shakespeare was born in Stratford-upon-Avon and famous castles such as the Warwick Castle haven’t changed for centuries. Warwickshire is just an hour from London and can best be discovered by car. Join me on this scenic road trip through some of England’s most beautiful countryside.

Just one more thing before you like to jump into your car. Even though 75% of the world’s drivers are used to driving on the right side of the road, people in England drive on the left-hand side! That’s a first for me, but nevertheless it is quite an experience. By taking a few precautions before you start your road trip you can easily avoid beginner mistakes with the following tips:

Near Hatton is a flight of 21 locks where the Grand Union Canal ascends 146 feet over a couple of miles. The original locks on the Warwick and Birmingham canal were built in 1790 by the navigators or ‘navvies’ as they came to be known. The canal was renamed the Grand Union in 1929, and shortly afterward new wider locks were built of concrete by a workforce of a thousand men. The new locks were opened by the Duke of Kent in 1934; they can take two narrow boats side by side. Some of the original narrow locks can still be seen alongside the new ones. 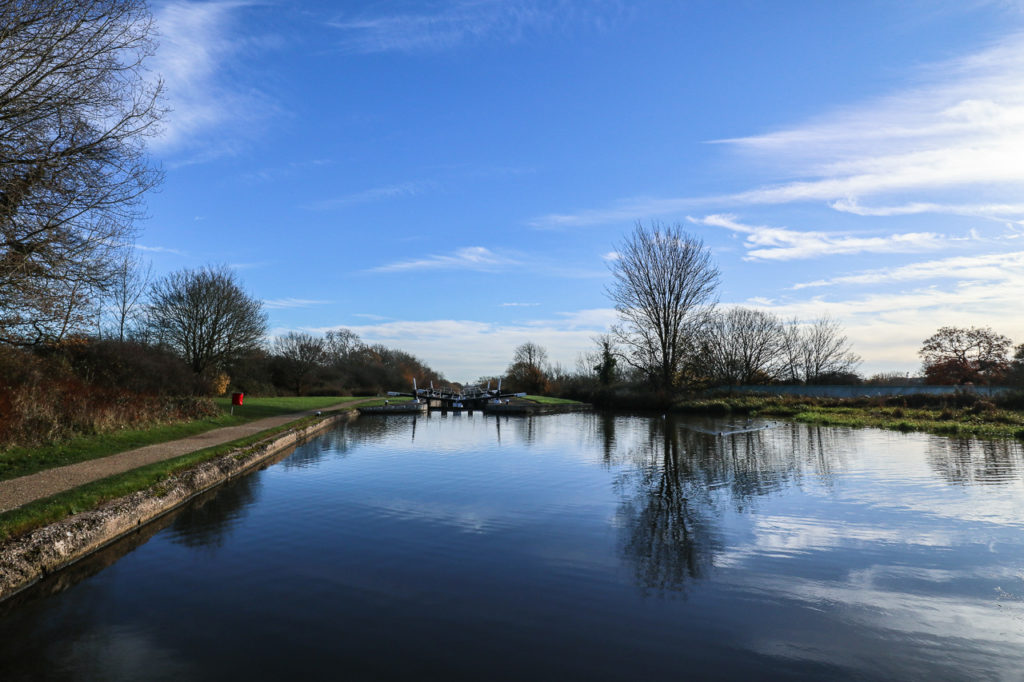 The original medieval castle was built by William the Conqueror in 1068. It is a beautifully preserved castle that is turned into a theme park where you can witness some of the darkest, most frightening times in the Castle’s history as live actors and special effects bring to life the gruesome tales. Some of the highlights are the horrible histories maze, the time tower, castle dungeons or the beautiful interiors. This place takes you 350 years back in time and is definitely something you can’t miss if you are traveling with children! 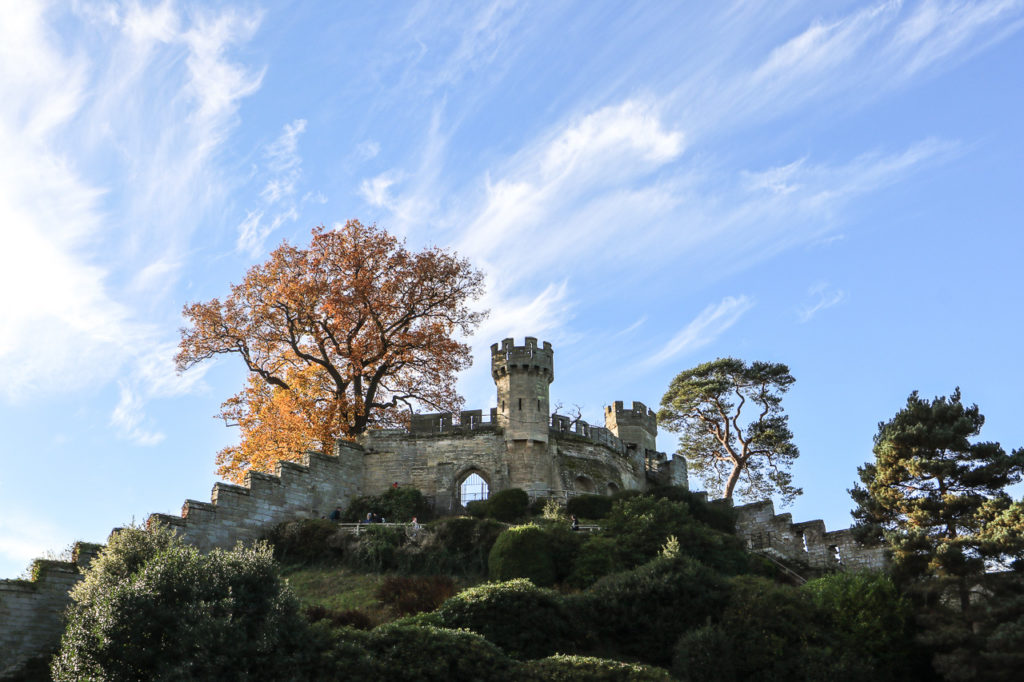 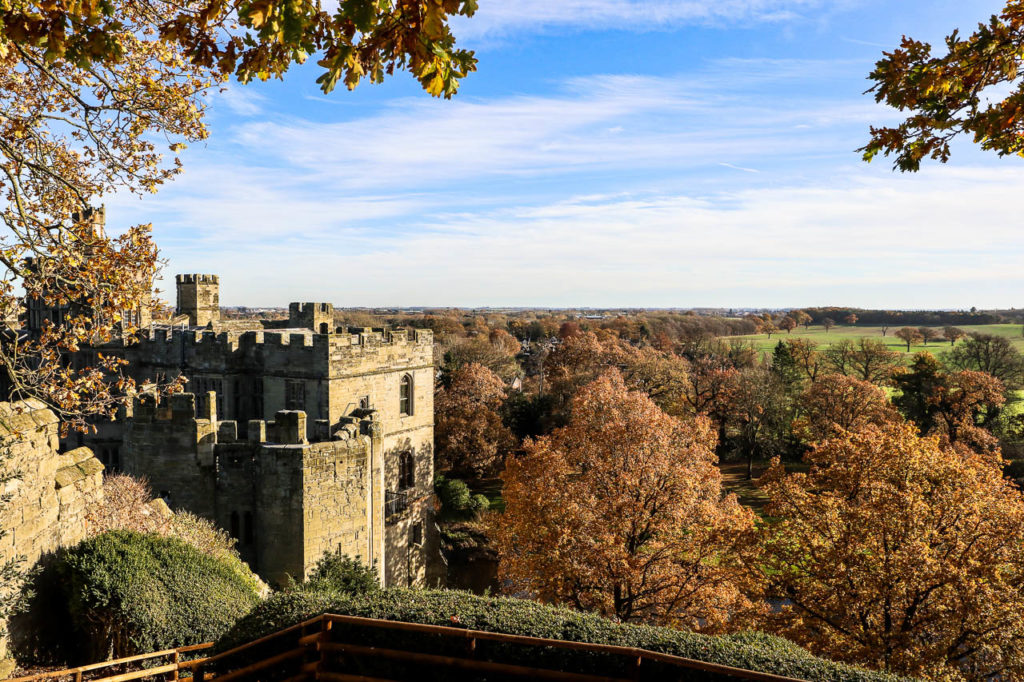 Stratford-upon-Avon is the birthplace of William Shakespeare. It is set in the beautiful Warwickshire countryside on the banks of the river Avon. It is one of the most important tourist destinations in the UK. Wander through the small cozy streets, visit Shakespeare’s birthplace or one of the many theatres such as the Royal Shakespeare Theatre. 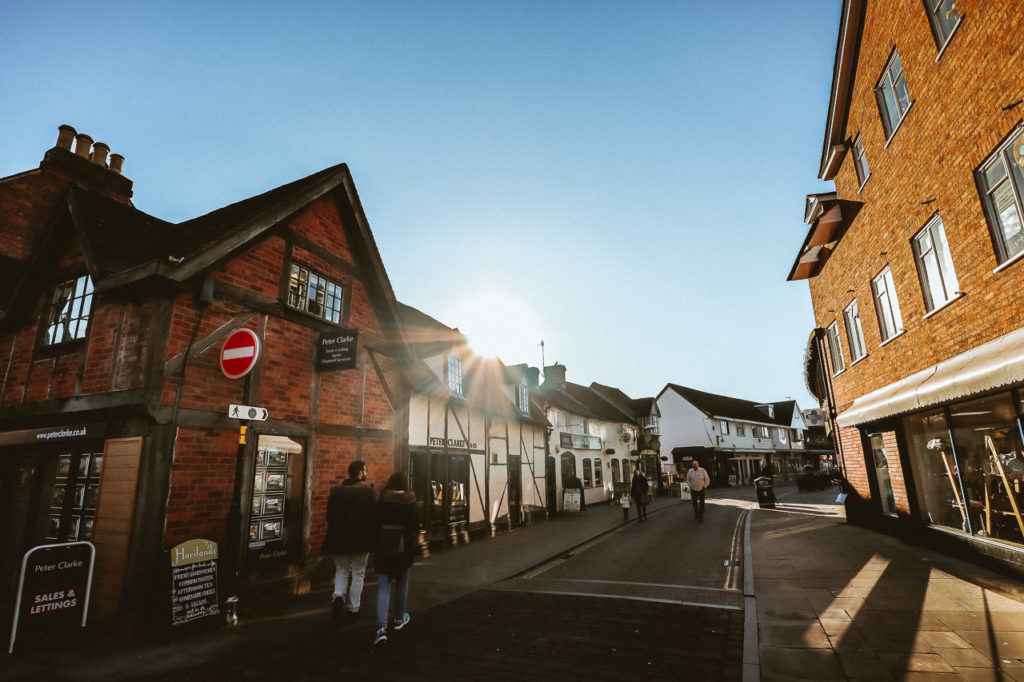 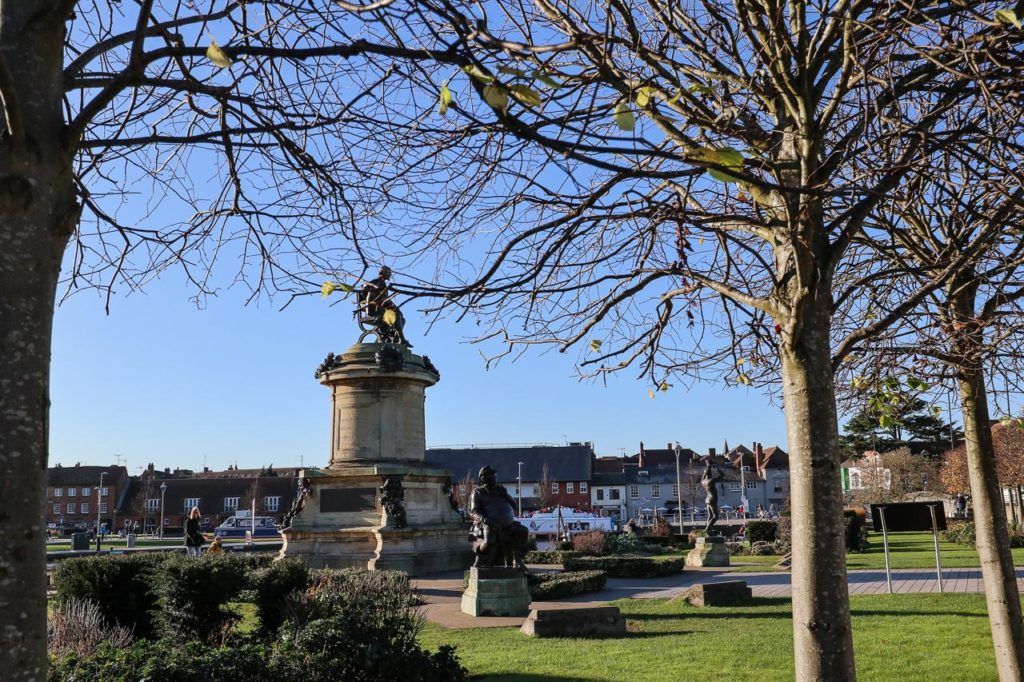 The Coombe Abbey Hotel has a rich history. Originally founded as an abbey in the 12th century, the abbey was surrendered to King Henry VIII during the dissolution of the monasteries and Queen Elizabeth I lived here as a child. The Hotel is set in the tranquil Warwickshire countryside surrounded by 500 acres of parkland, formal gardens and a peaceful lake. The afternoon tea is quite copious featuring three tiers of sandwiches, cakes, pastries and freshly baked scones served with whipped clotted cream. You will not leave the Coombe Abbey empty stomached! 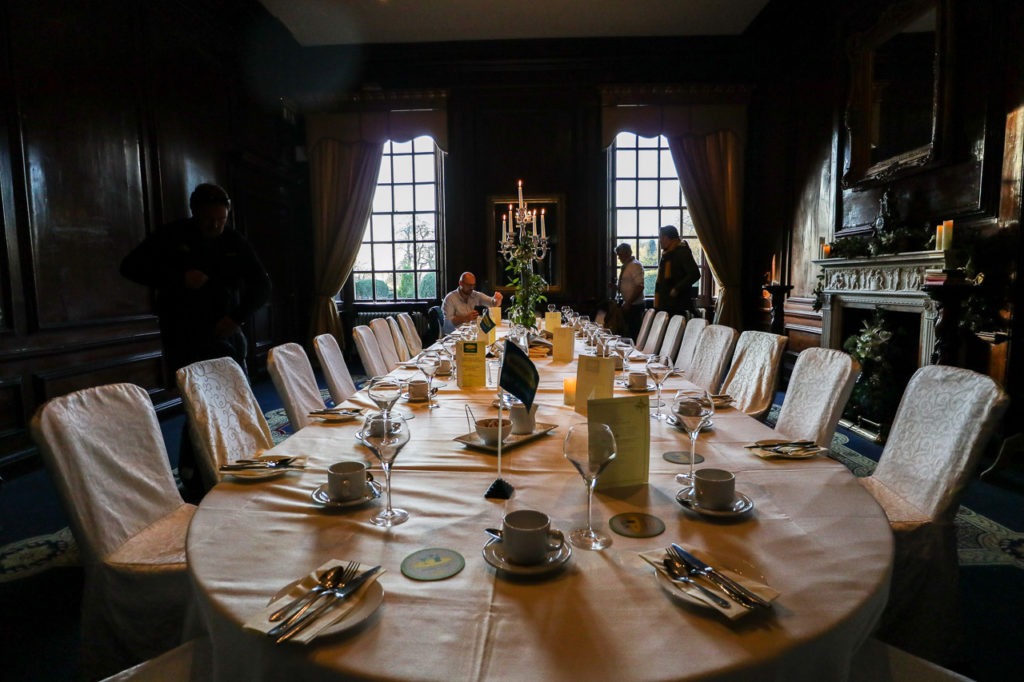 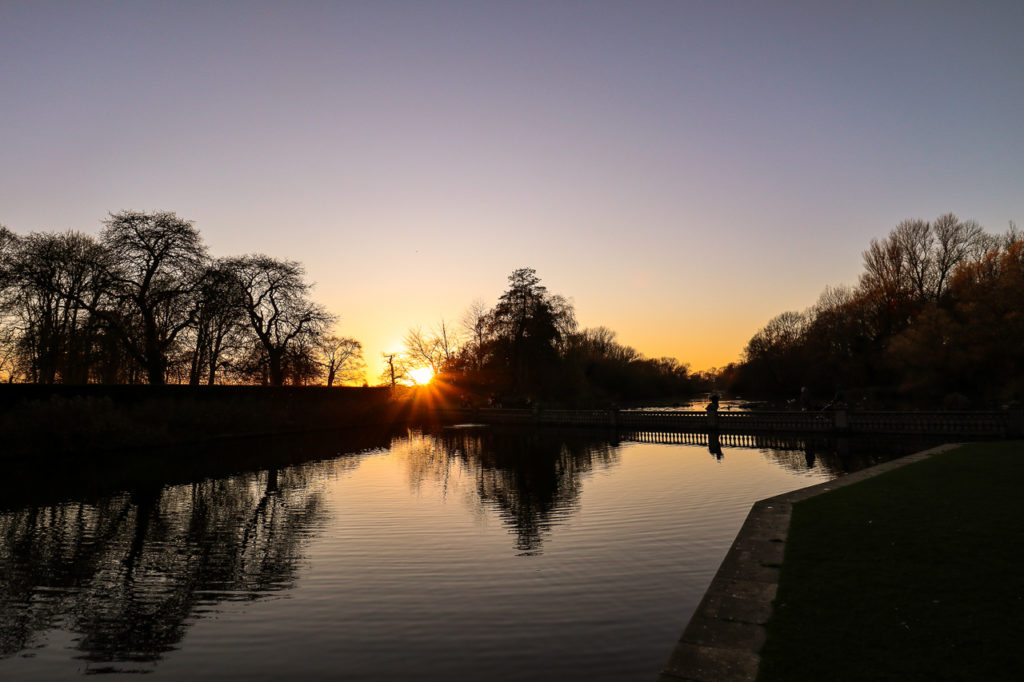