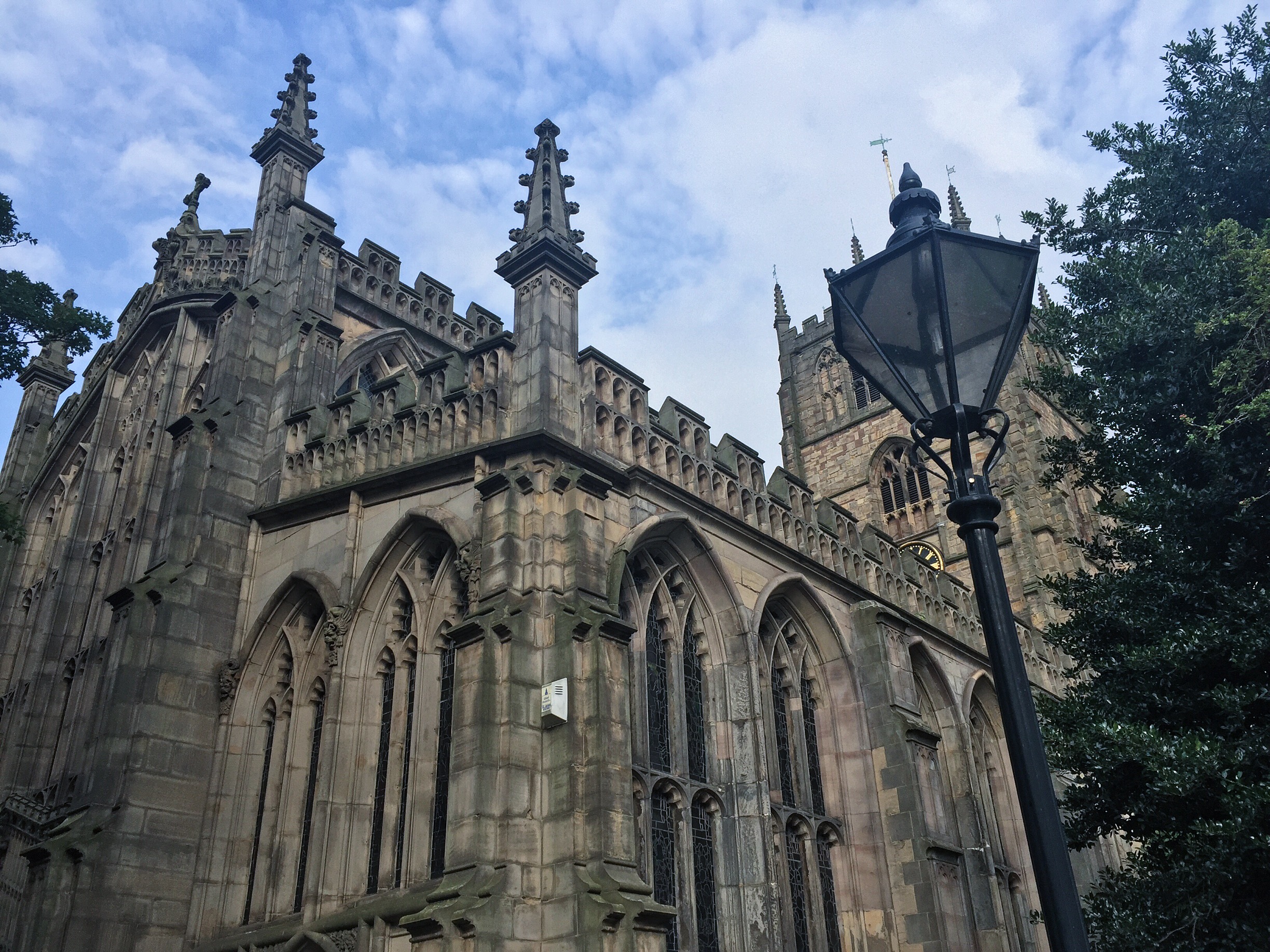 Nottingham is the new London (dixit Robin Hood himself)! After wandering through the mysterious woods in Peak District, you will soon start longing for some vibrant city life! From Chesterfield station, frequent trains bring you to Nottingham. For me, Nottingham is the perfect city break destination for a weekend. With pedestrianised streets and a tram system, it is easy to get around. Mainly famous for cultural events and shopping, the city also offers a tasteful gastronomic experience with even the Michelin starred Set Bains Restaurant. Modern designed coffee bars and hip brunch/lunch spots welcome you at almost every corner.

Nottingham’s original name is Snotengaham, named after the Saxon Chief called Snot and meaning “the homestead of Snot’s people”? When the Normans took control, they dropped the ‘s’ from the town’s name.

Jesse Boot, a famous Nottinghamian, started a small herbal store in Nottingham and transformed it into a powerful pharmaceutical giant (Boots The Chemist).

It was a chemist from Boots that invented ibuprofen in the early 1960s in Nottingham.

Nottingham still has a Sheriff, although currently merely a ceremonial position.

The Nottingham Castle is often a disappointment for tourists, expecting a medieval castle like in the movies. The original castle was torn down following the English civil war in the 17th Century. In the late 19th Century it was restored and reopened as a museum, currently showing a quite modern building behind the facade.

Did you know that the legendary Robin Hood is alive and kicking in Nottingham? Resurrected in the body of an historian and city guide, Robin tells you his story while discovering the city’s hidden gems.

Nottingham is the perfect city break destination for a weekend! 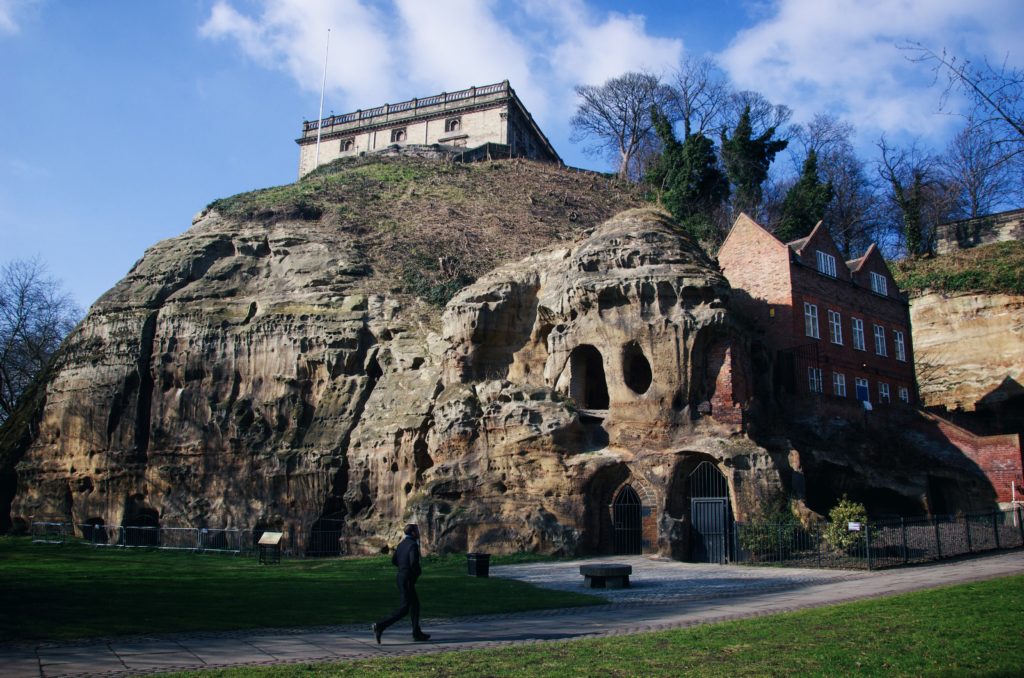 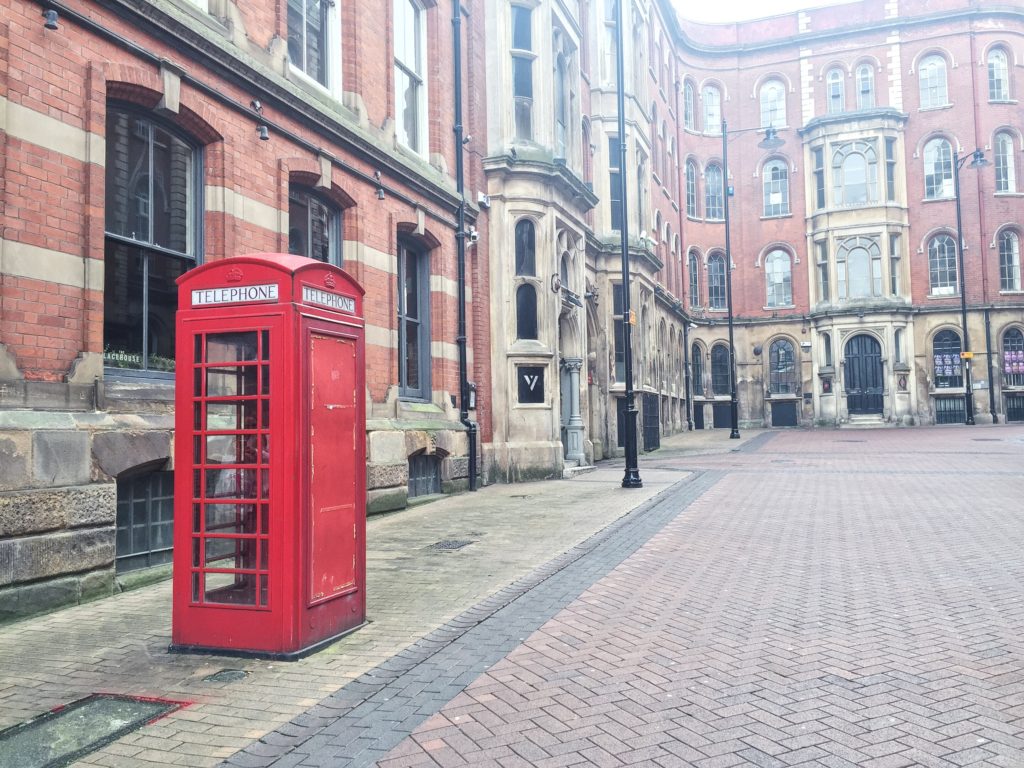 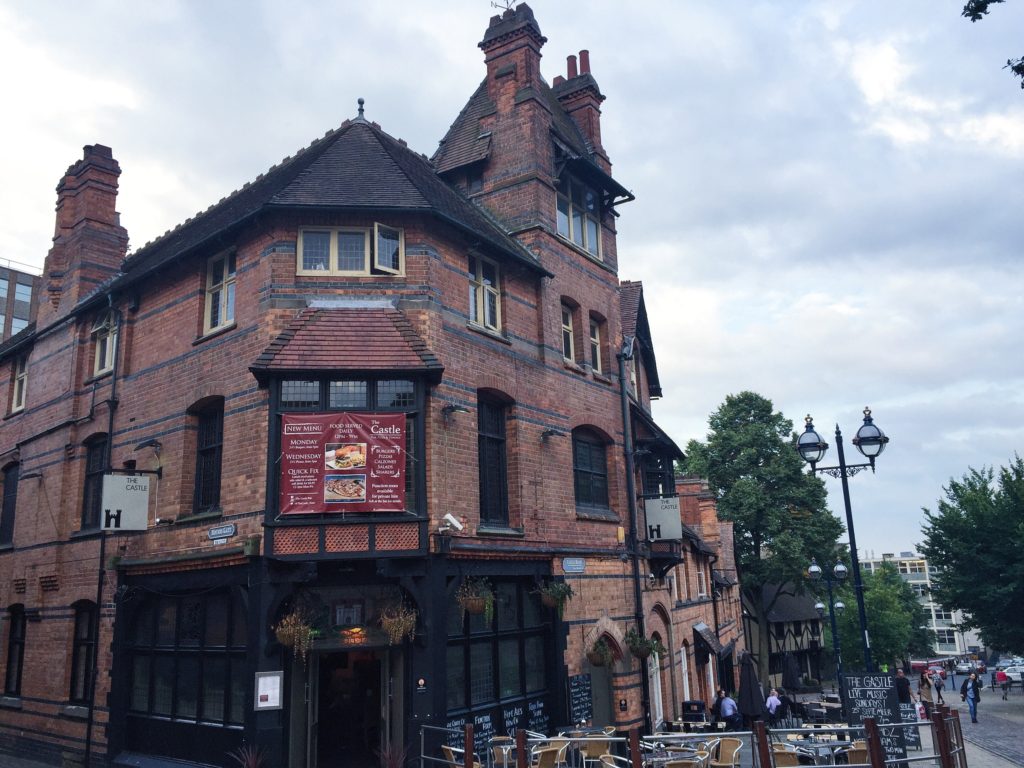 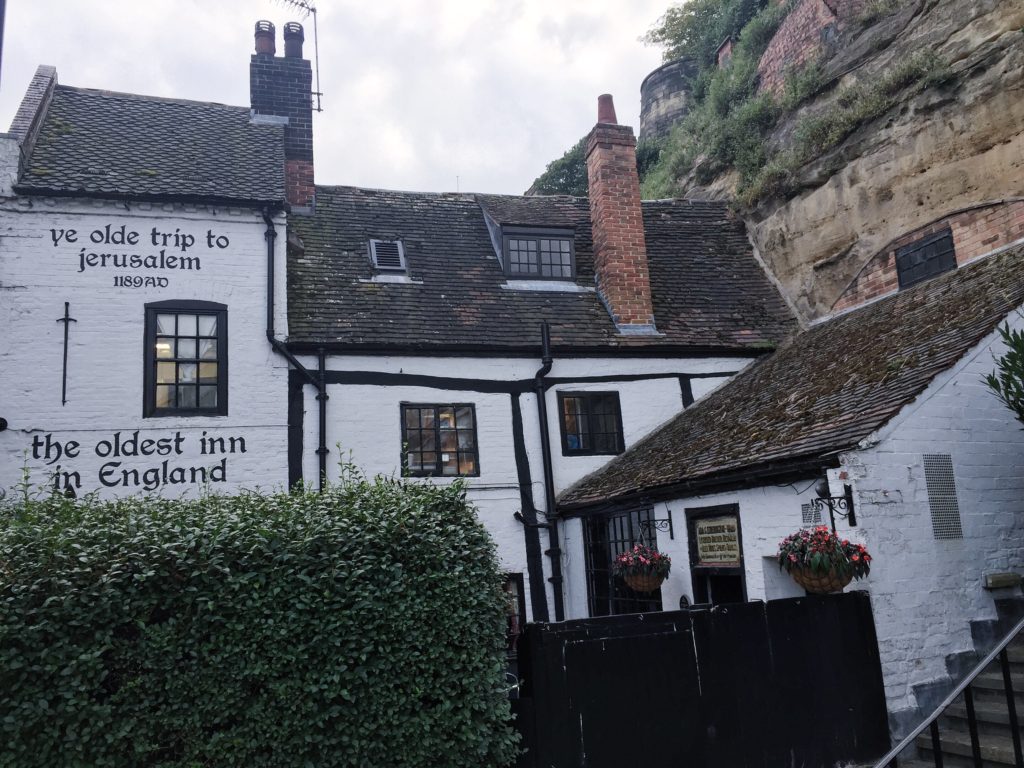 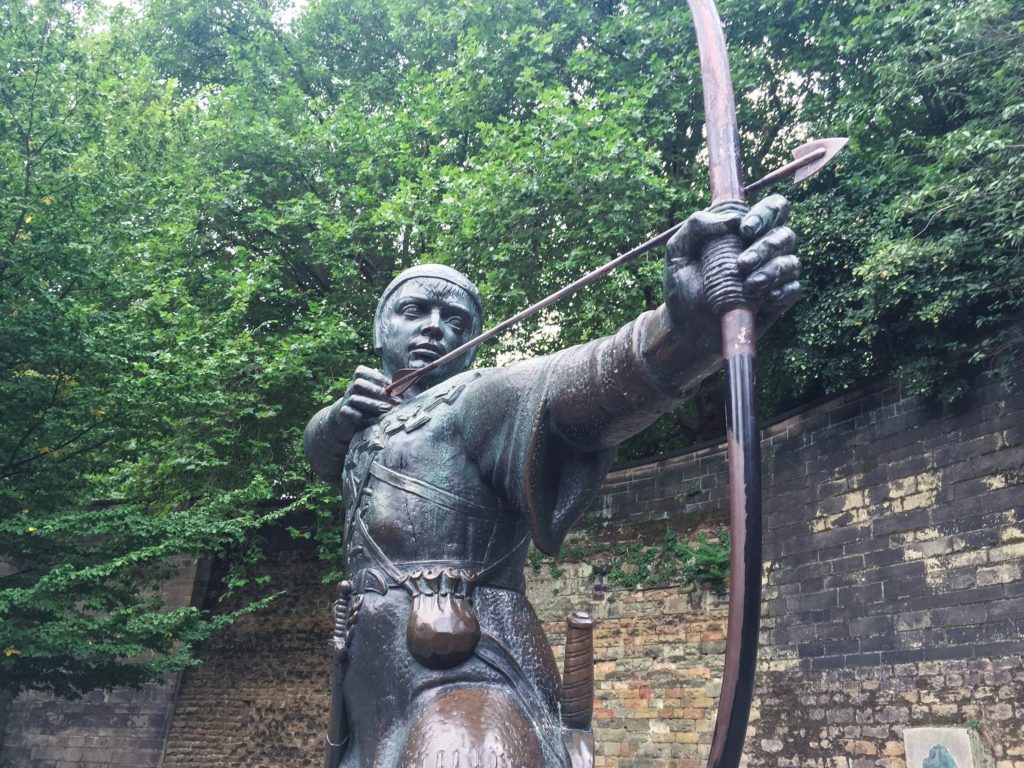 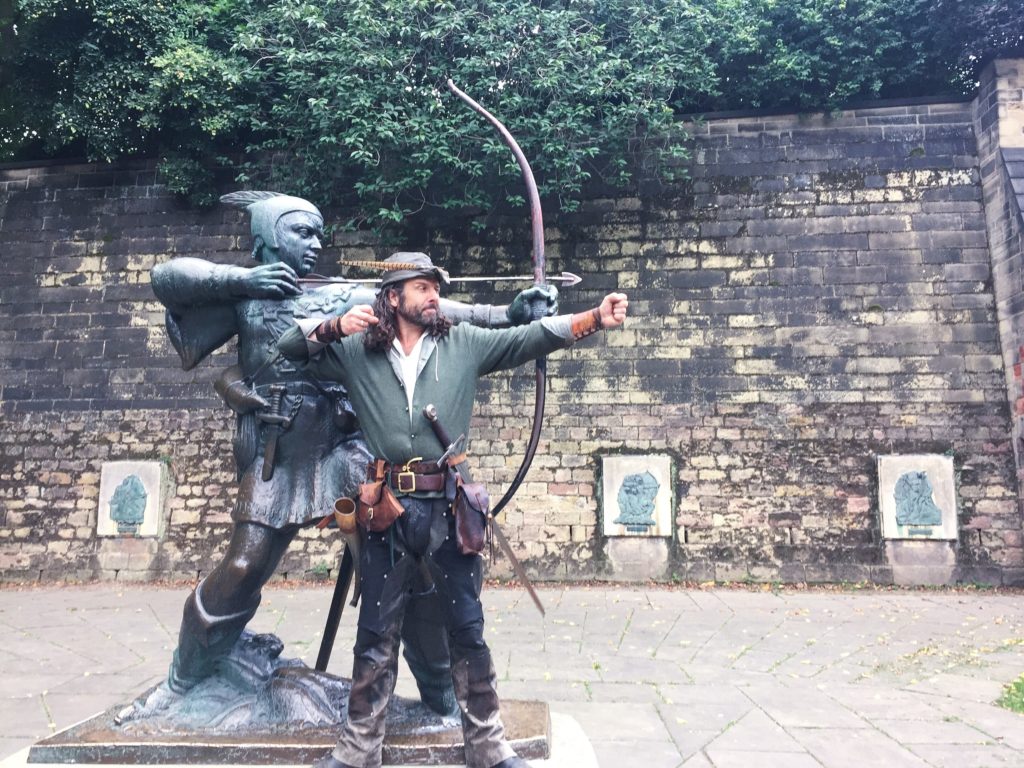 Interested in exploring this city yourself? Find more information here.