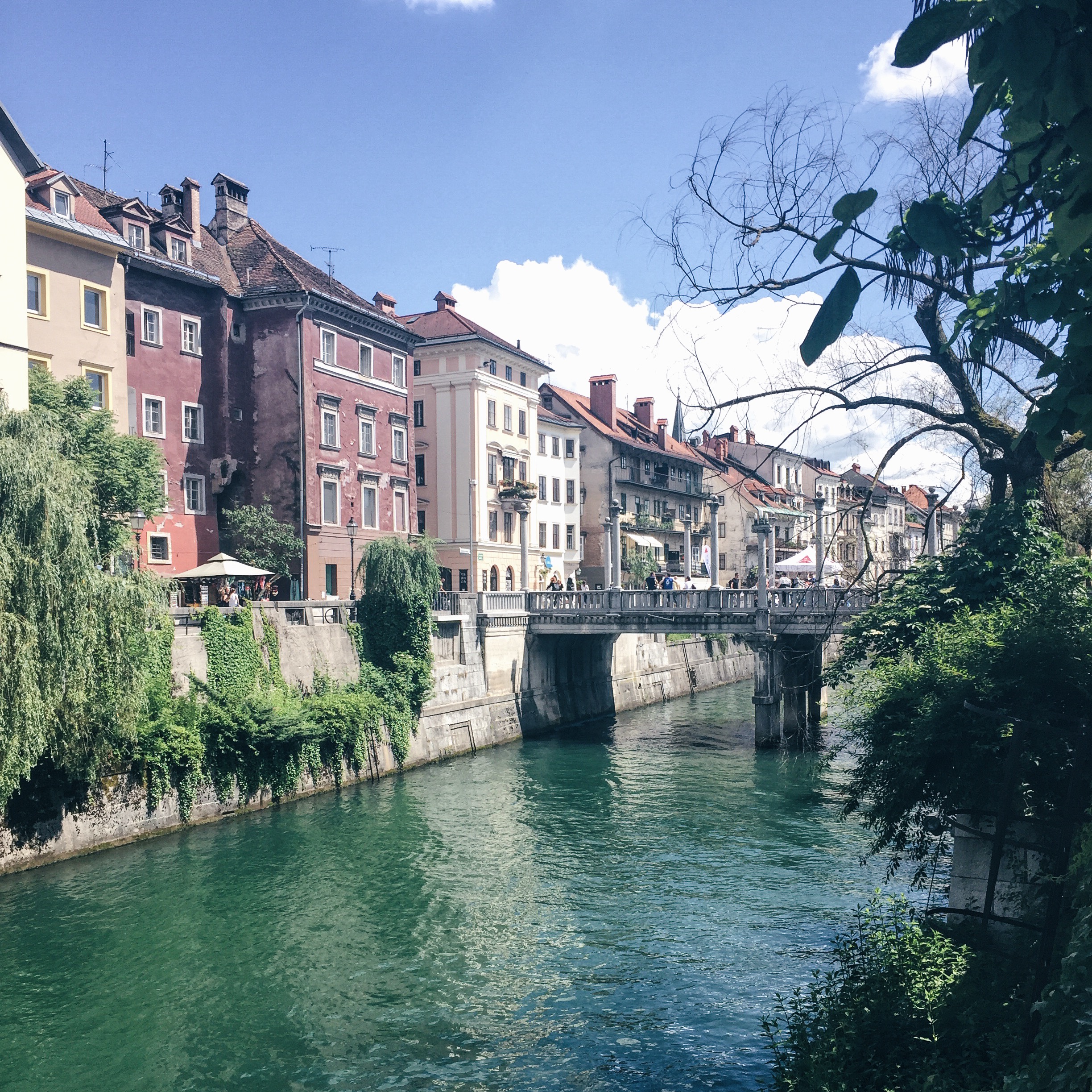 4 days… that’s the time I had to explore this relatively unknown country. Luckily, there are several direct flights from Brussels to Ljubljana that take less than 1,5h. To be honest, I didn’t have the time for proper preparation and on top of that I almost knew nothing about this former Yugoslavian country. I’m lying; I once tasted a glass of Slovenian wine. You know what they say: the power of low expectations. And I have to admit that I was blown away by the diversity of this stunning country! Here are 5 reasons why Slovenia should be on your bucket list this summer:

Postojna Cave is an incredibly long karst cave, actually the longest cave system in the country. The Germans used to be a big fan as well, mainly during World War II when they stored barrels of aircraft fuel in the caves. After a fire (that lasted 7 days), a large section of the cave was destroyed: you can still notice the blackened entrance. Prepare yourself for more stalactites and stalagmites than you ever dreamt of, personalized with names such as “Brilliant”, “Turtle”, “Curtain” etc. No joke: they have someone constantly searching for new figures and every now and then they discover new ones (wonder whether this is a full-time employment). We were lucky to enjoy a custom-made tour away from the other tourists: a combination of riding an electric train, a workshop speleobiology, sportive abseiling and rowing small boats on the river made my day! 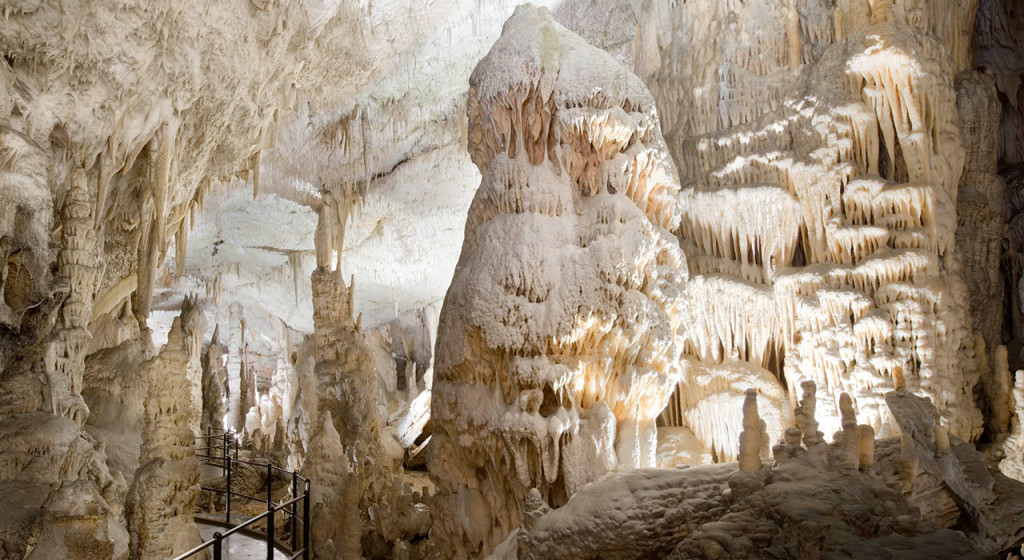 Early morning, we took an authentic small train towards Bled, a picturesque, fairy-tale town. Not a morning person like me? These stunning lake views are more effective than any alarm I’ve ever had. You will notice a small church located on an islet in the lake, and also a Gothic castle settled on the cliff’s edge. We discovered that Bled had even more to offer: how about some rafting along the Soca river? Let’s say that siesta-time was over. Time for some action! In the heart of this Triglav National Park in the Julian Alps, you are completely free to go loco while skiing, hiking or rafting. 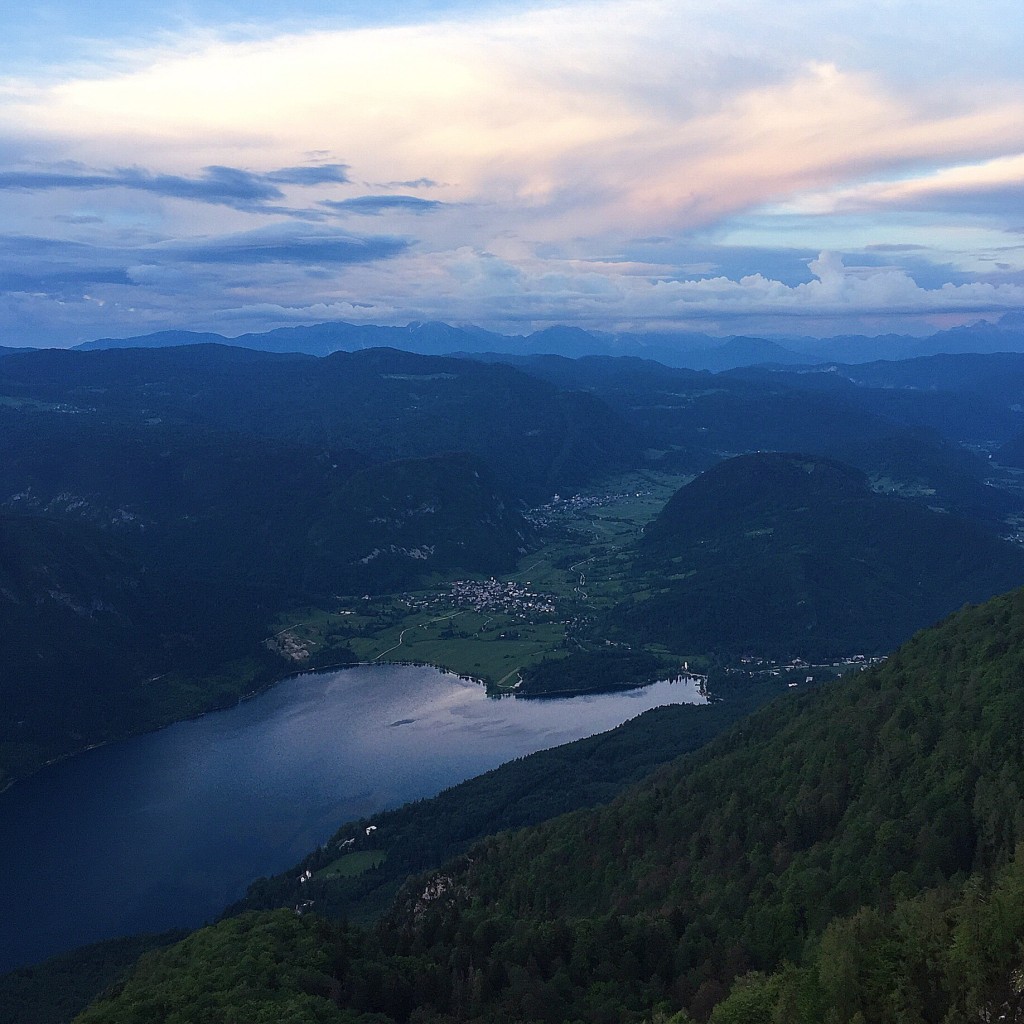 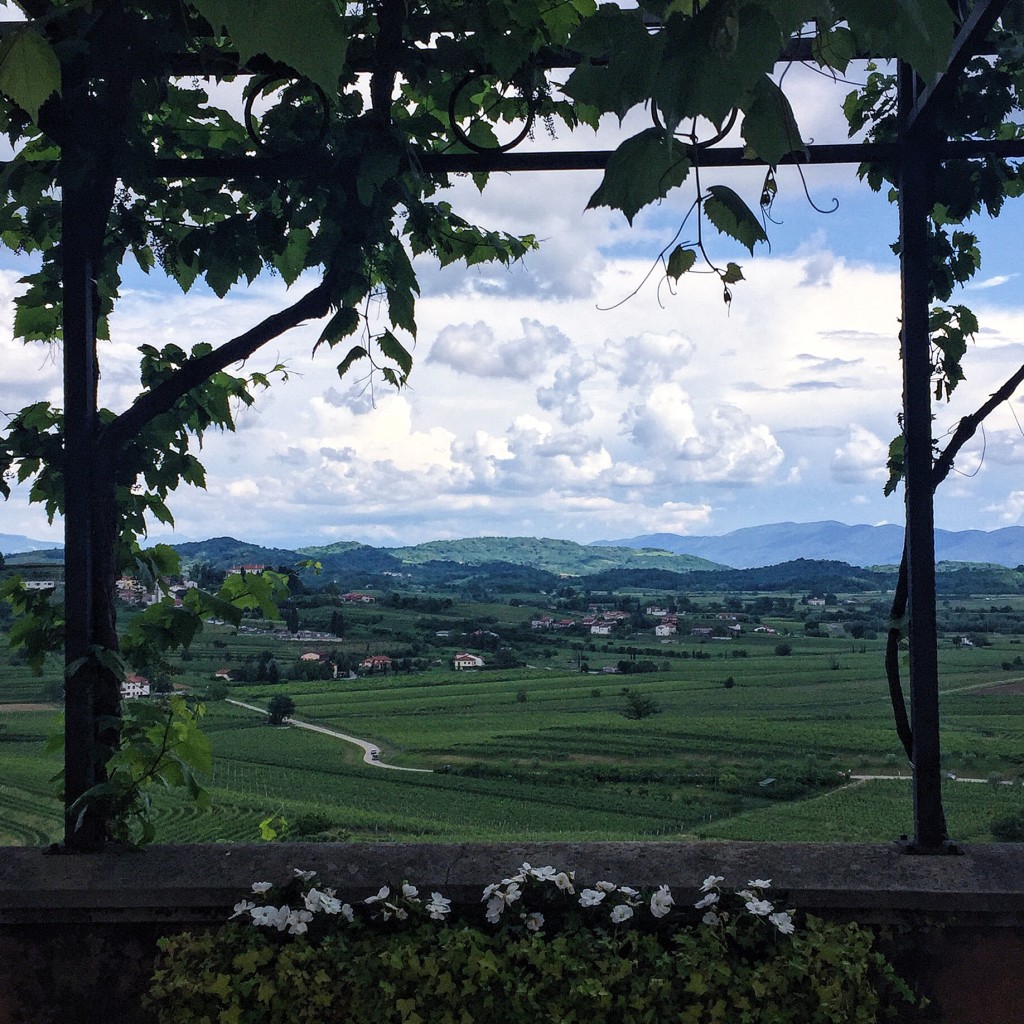 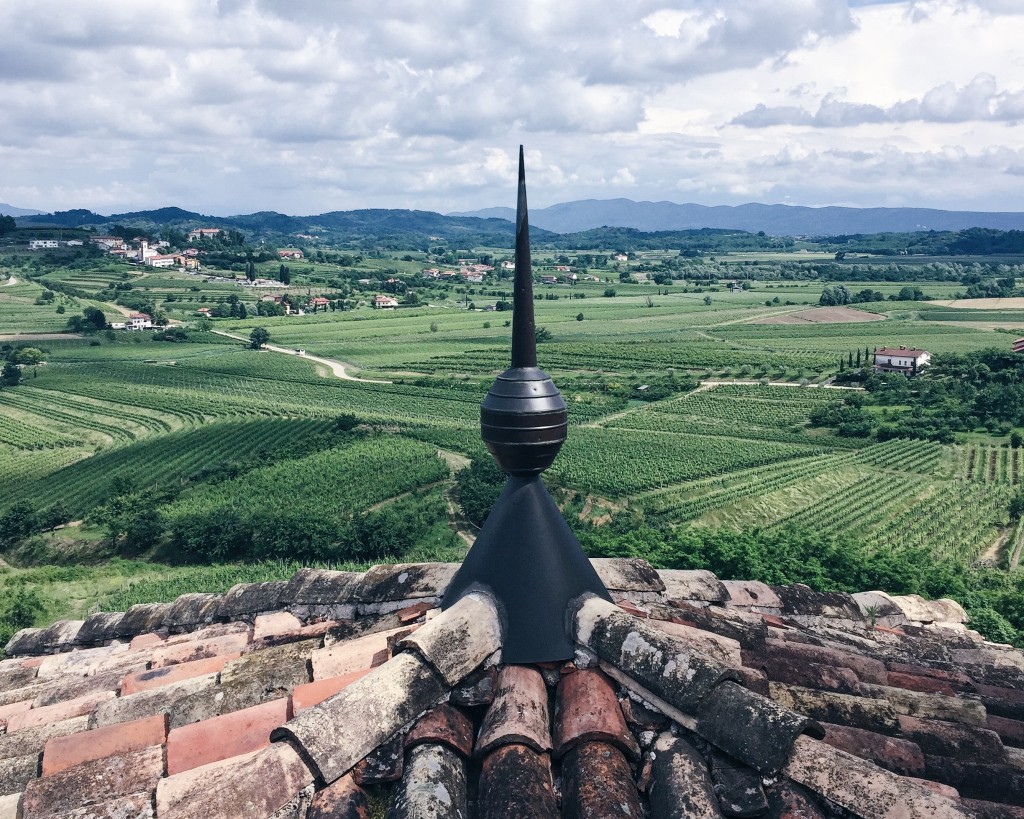 While the old city center is filled with cute squares and Baroque facades, its mythical origins pop up in the form of dragon statues. The legend tells that the Greek hero Jason and the Argonauts killed a monster in a swamp on the very place where Ljubljana is situated today. The Ljubljanica river crawls through the streets and leads you to a wonderful and very large city park called Tivoli. Don’t forget to taste one of their typical dishes: Kranjska sausage. As a side dish to the warm sausages, sour cabbage or turnip, mustard and horseradish are often served. 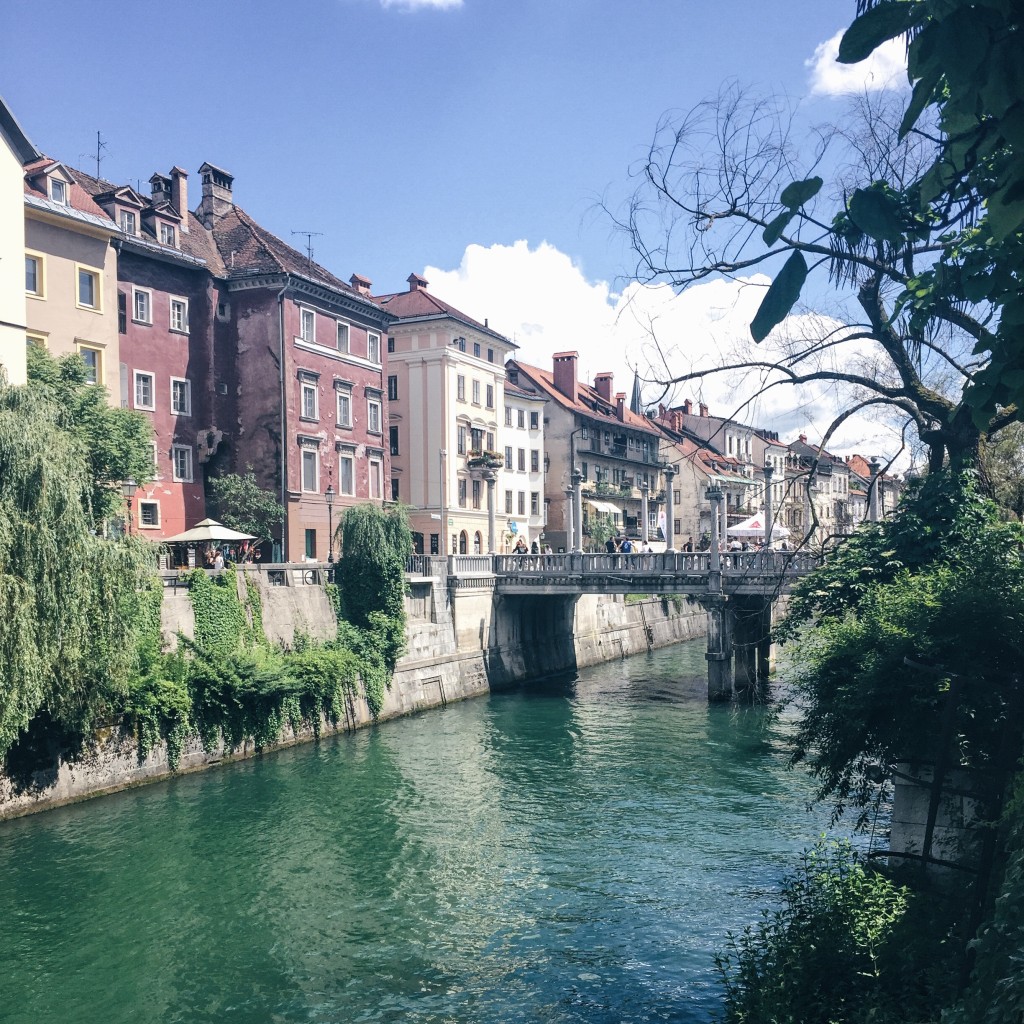 For those of you who thought you would miss the Adriatic Sea: don’t panic! On our way from Bled to Piran, we crossed both Italy and Croatia and finally arrived to Slovenia’s small but beautiful coastline. Piran’s streets are lined with Venetian style buildings. One would think he took the wrong plane. Although a quiet city outside touristic seasons, we decided not stay on the (beautiful) beach and went on a sailing regatta, coached by an Olympic sailor who taught us the do’s and don’ts. Some of us ended up in the water (I’m not specifying here!), but we were all happy to put feet again on solid ground for a mouthwatering dinner. Which brings me to the last reason: 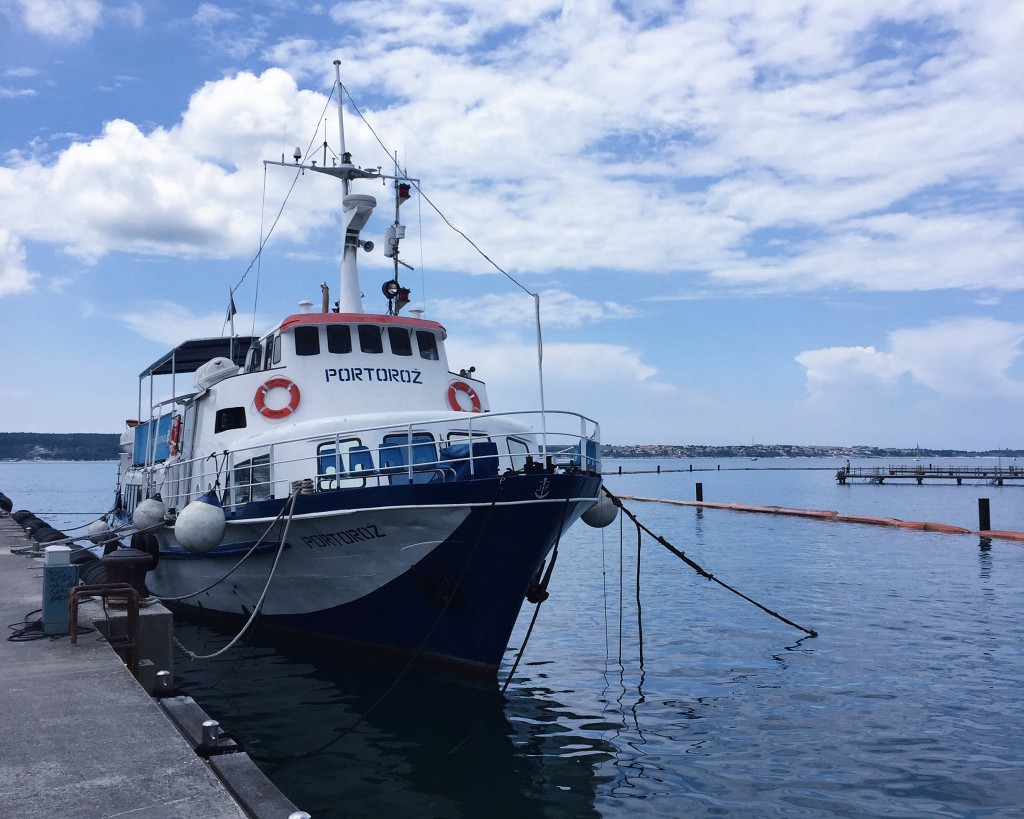 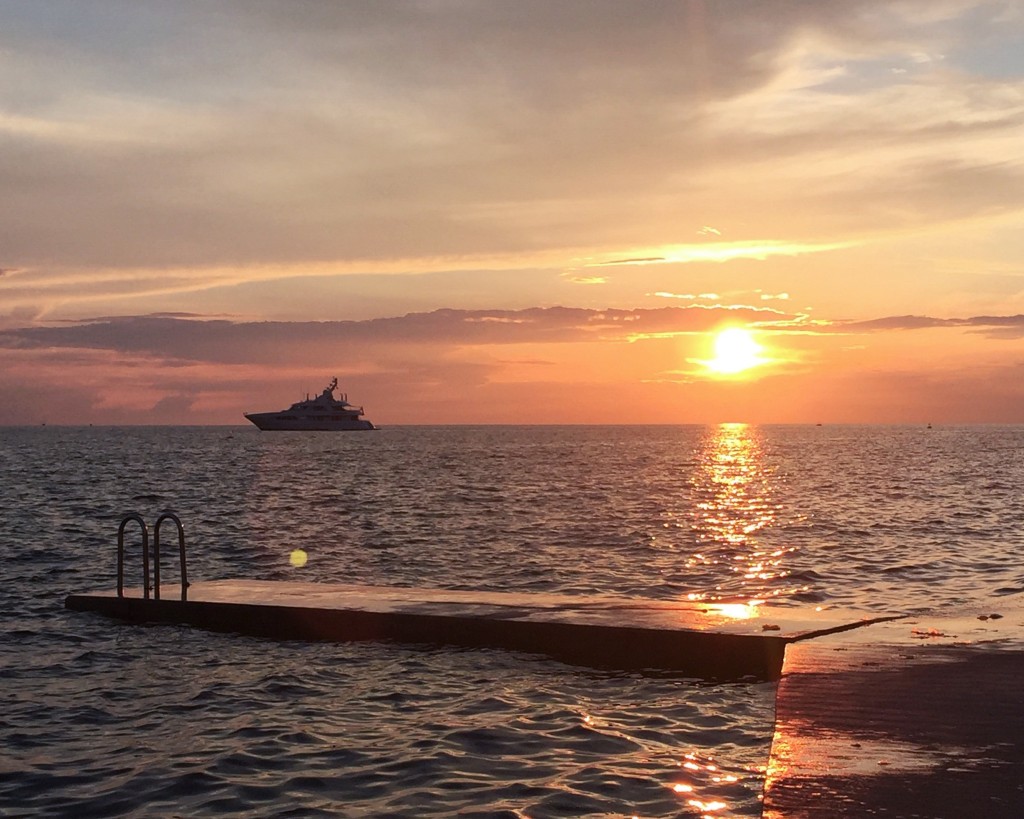 A restaurant on Mr. Michelin’s waiting list is definitely Restaurant Stari Kastel. This is one of those places where the word foodgasm is often used but doesn’t honor the classy and elegant dishes the cook serves. It’s located in Northwestern Istria, 141 meters above the Sečovlje Saltworks, next to the border between Slovenia and Croatia. This family-owned restaurant decided to keep the medieval fortification and combine the medieval and Roman elements with a modern touch in its interior and furniture. The menu was divine: based upon local ingredients such as meat, clams, fish, olive oil, asparagus, fuži (traditional Istrian pasta), truffles, cheese, gnocchi and prosciutto (a traditional ham).

Actually, I could keep on telling you reasons why to visit Slovenia. But honestly, a 1,5h flight is a quick and easy decision. Or you can stick to a good glass of Slovenian wine (after all, that’s how it all started for me). Before you go – I bet you didn’t know that…

I almost forgot… For those who are wondering where I slept: I absolutely recommend you Garden Village in Bled as accommodation. It’s a unique and innovative concept of ‘back to nature’ in an authentic and yet luxurious way: we slept in tree houses and glamping tents with hot tubs outside! 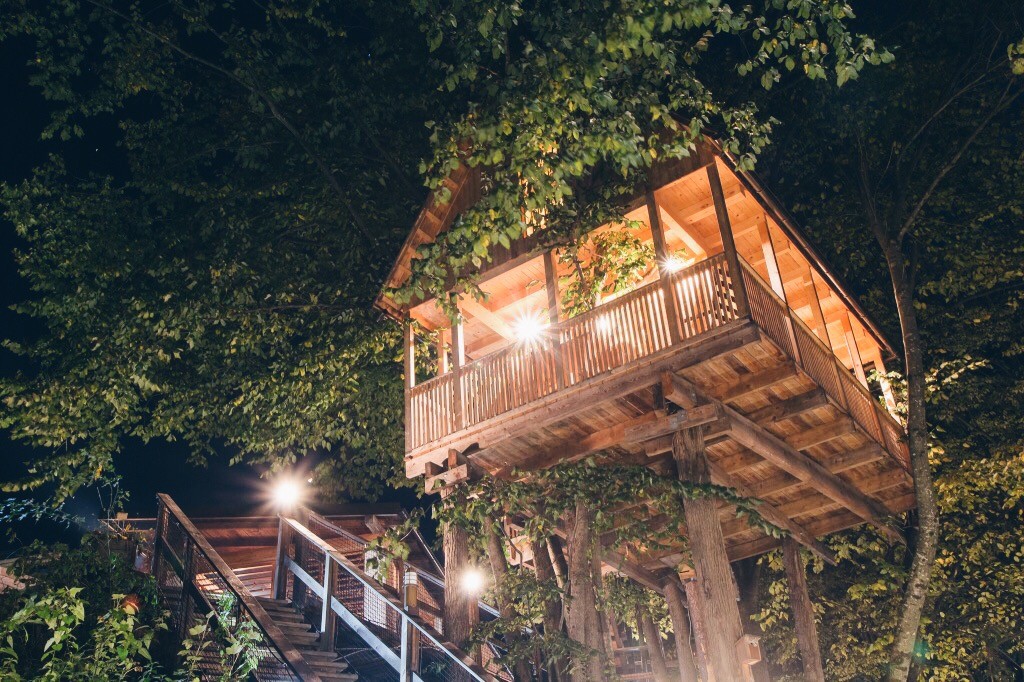 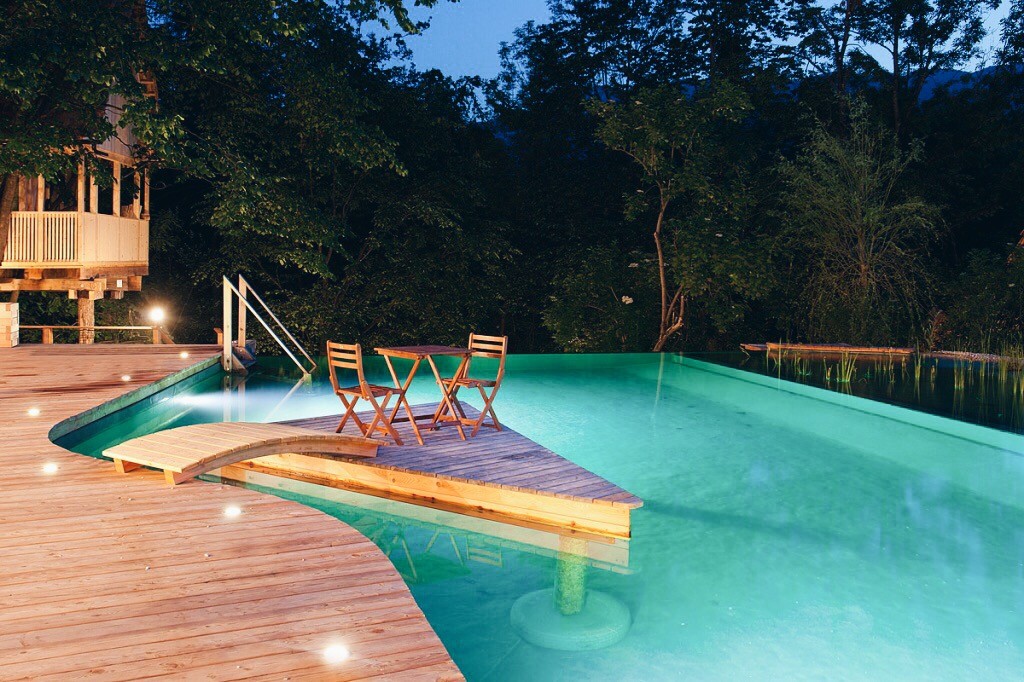