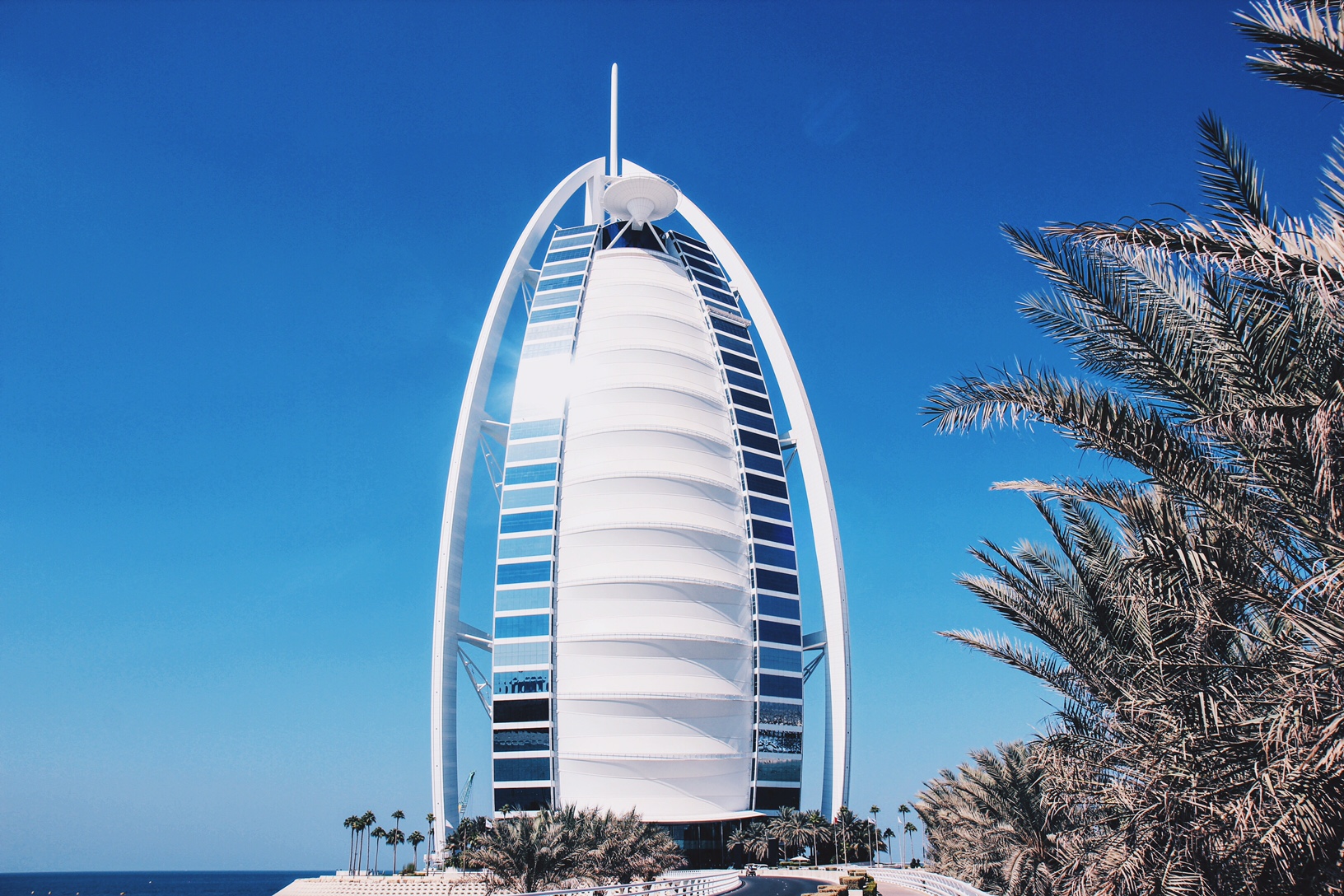 The Burj Al Arab Jumeirah is more than a stunning hotel, it is a symbol of luxury of modern Dubai. The sail-shaped silhouette in combination with unlimited luxury (******* 7! stars) makes it the most iconic hotel in the world. Forget presidential treatments, because in the Burj Al Arab you will be treated as Royals.

In 1993, architect Tom Wright of WS Atkins took on the challenge of creating this groundbreaking superstructure. From the very beginning Burj Al Arab Jumeirah was planned and designed to become the icon of Dubai. Construction began in 1994, and Burj Al Arab Jumeirah’s doors officially opened on 1 December 1999: welcome to the world’s only 7 star hotel!

“Welcome to the world’s only 7 star hotel!” 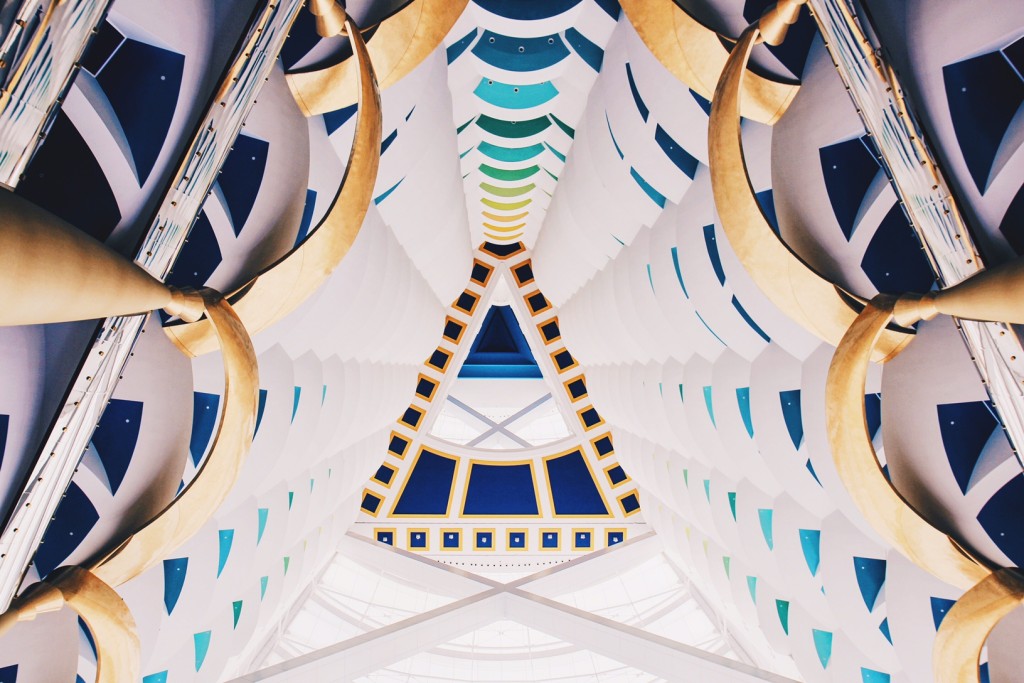 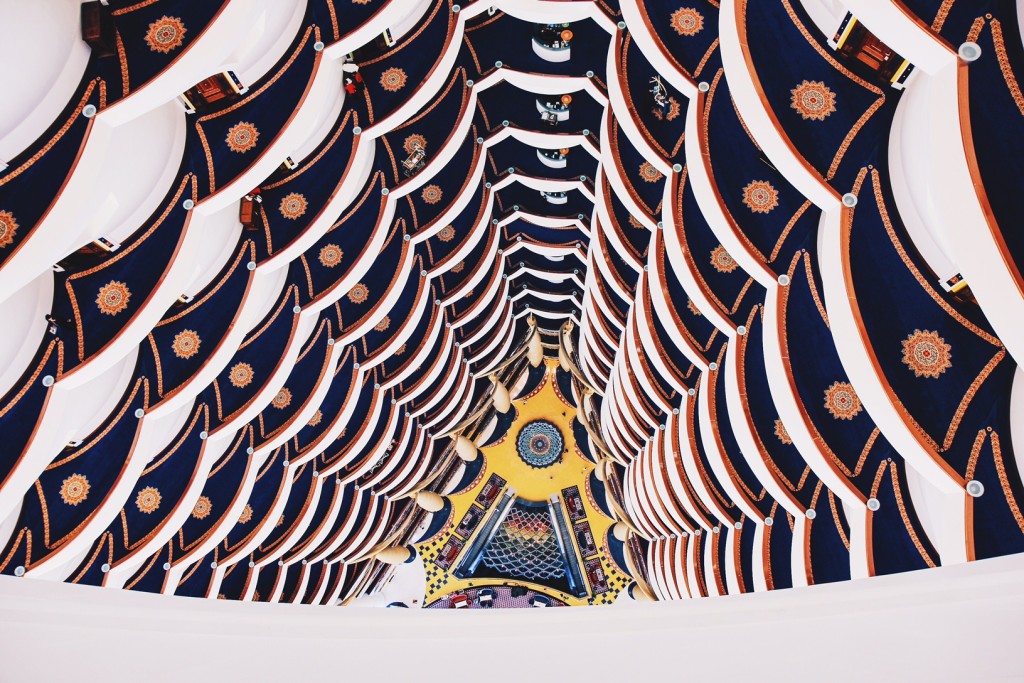 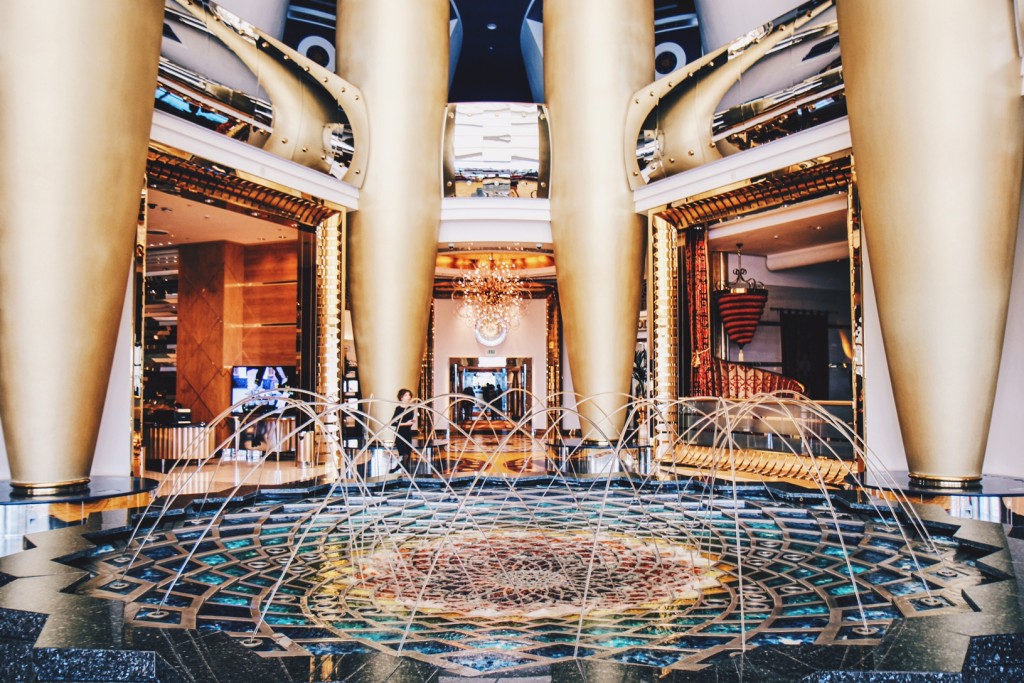 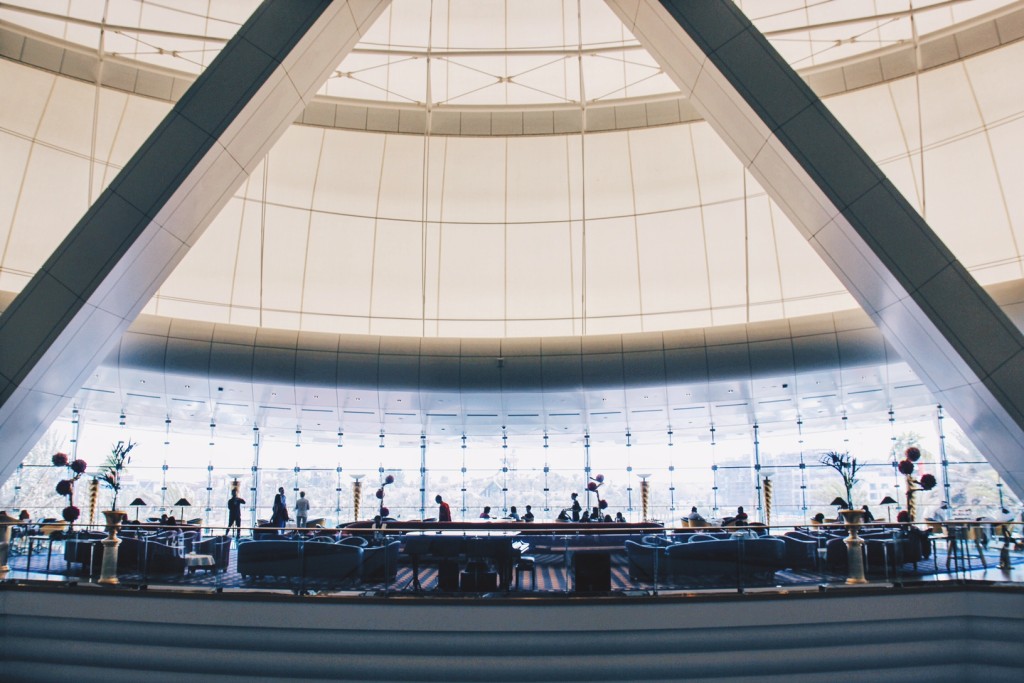 The inspiration for the interiors was drown from the land, its people and culture. Once a desert with nomadic people, it has been transformed into an emblem of new prosperity. Burj Al Arab Jumeirah is a symbol of this change, designed in impressive palatial proportions. A robust and vibrant color palette was derived from the four elements; earth, air, fire, water. 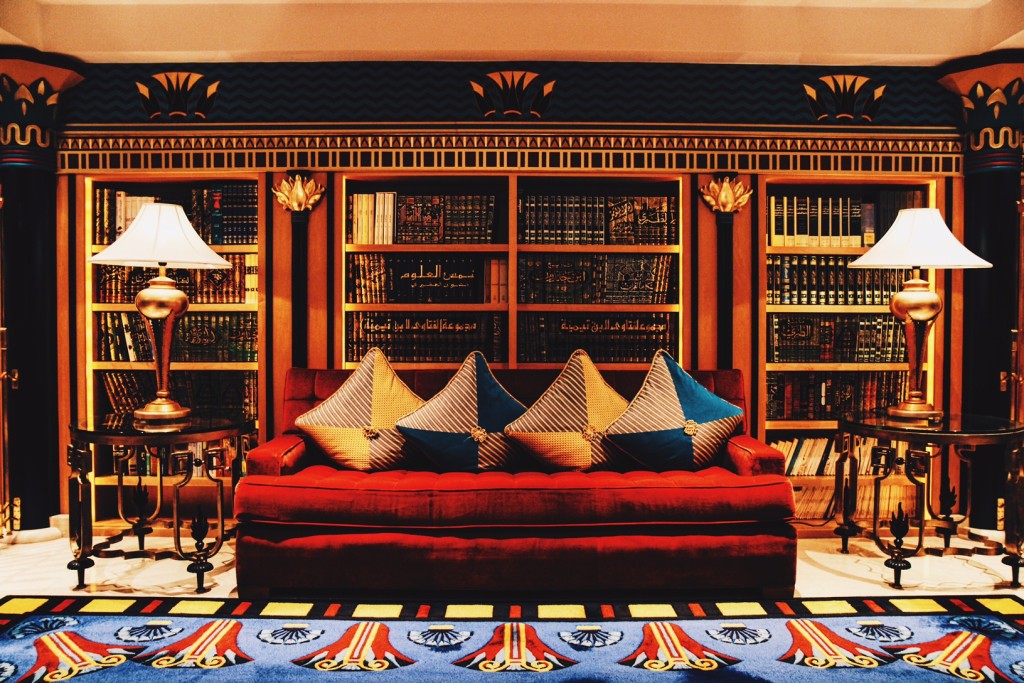 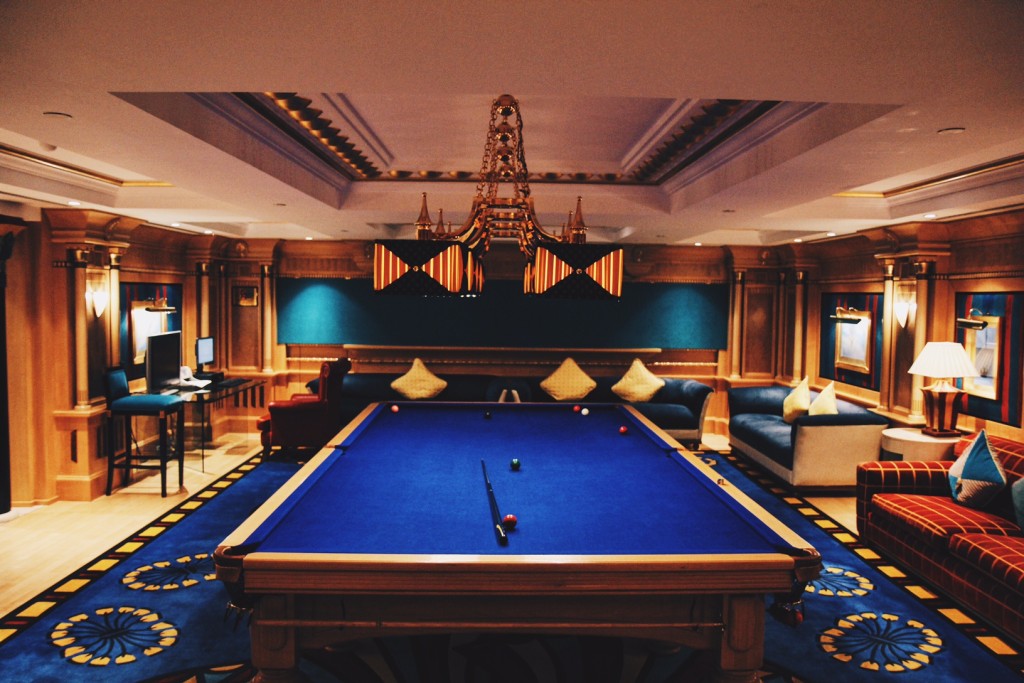 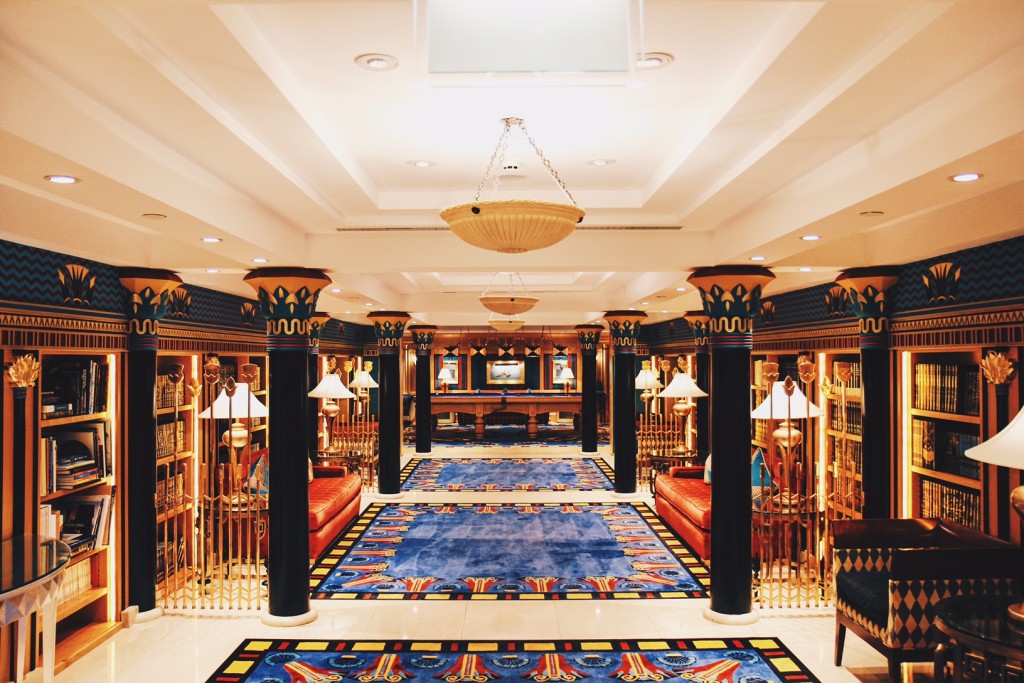 Interested in seeing where the world’s richest take their siesta? Spanning the entire 25th floor, the two regally appointed Royal Suites are the absolute must for visiting VVIPs. The grand entrance door of the suite leads to the magnificent hall and the fascinating marble and gold staircase invites guests to the upper level. Extravagance is key: private elevator between the two levels of the suite, a private cinema, four poster rotating canopy bed and a stunning Majlis area for entertaining guests. This is in addition to a sumptuous dressing room which is larger than the average hotel room and the study equipped with the latest business technology. Good to know is that the Burj Al Arab Jumeirah only offers suites, so don’t worry: you won’t have to sleep in a ‘normal room’ even if you can’t afford the royal suite. 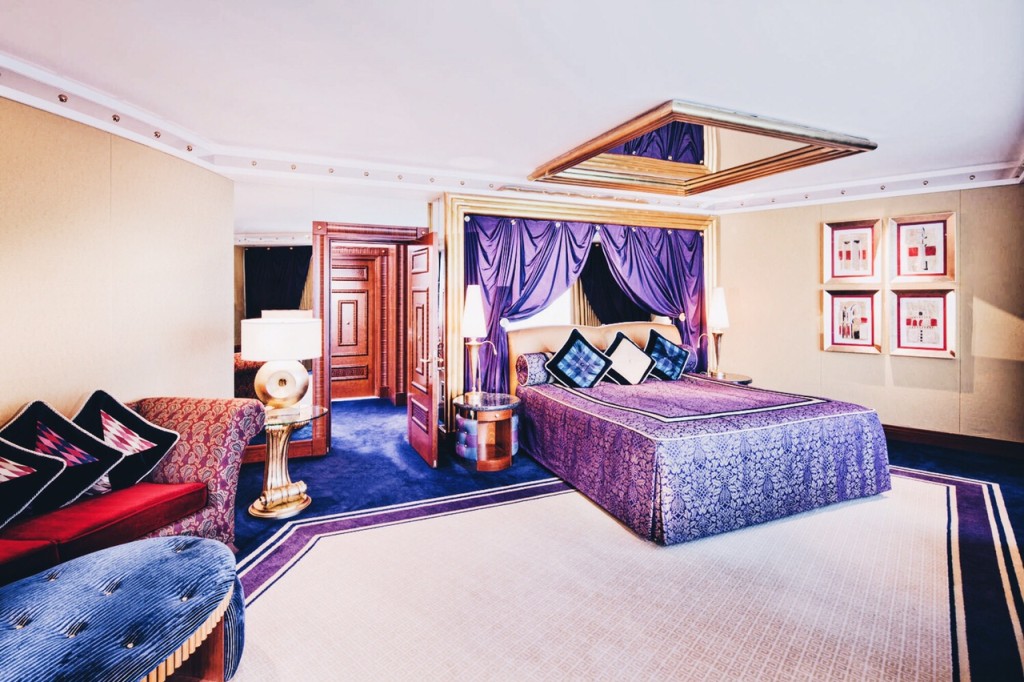 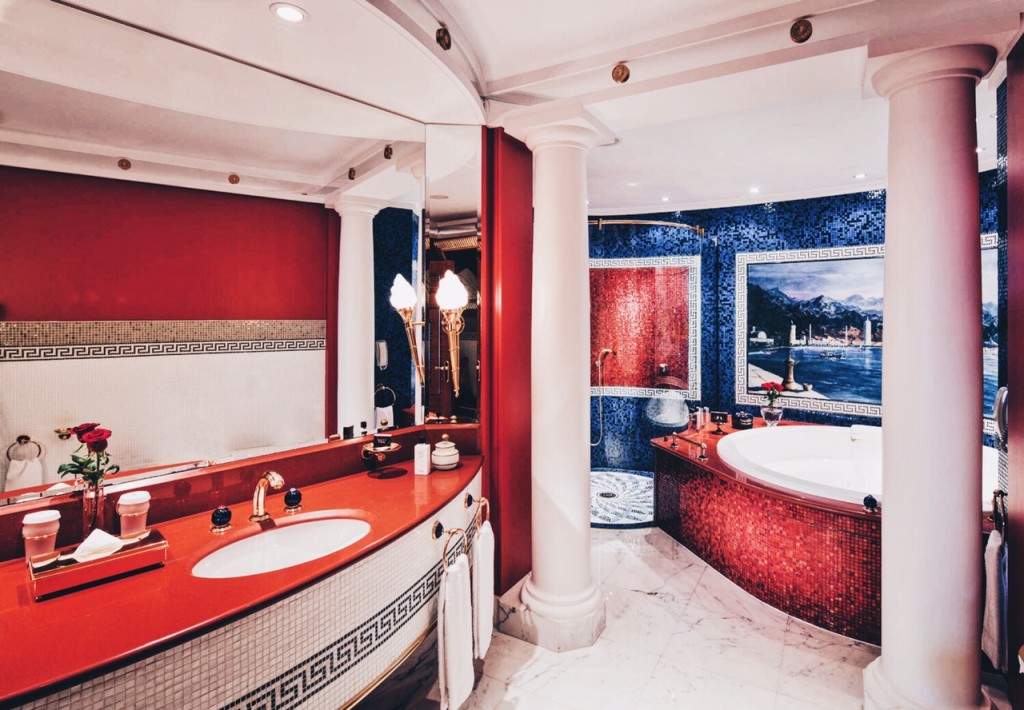 Bad news for tourists, the hotel is not accessible for visitors in order to maintain the guests’ privacy. The only change you get is by booking a table at one of the many restaurants. Al Muntaha (‘The Highest’ or ‘The Ultimate’, located on the 27th floor) is situated 200 meters above the sea with breathtaking views of the Arabian Gulf, the ever-changing coastline and the developing Palm Jumeirah and The World Islands.

Another good choice would be Al Mahara (‘Oyster Shell’, accessible from the upper lobby), recognized as one of the finest restaurants in the world, Al Mahara serves sumptuous seafood in a wondrous, subterranean setting. The restaurant is accessed by a gold-plated elevator located in the upper lobby. The main, circular dining area is lit by the glow of enormous seawater aquaria and adorned by the most beautiful table settings. 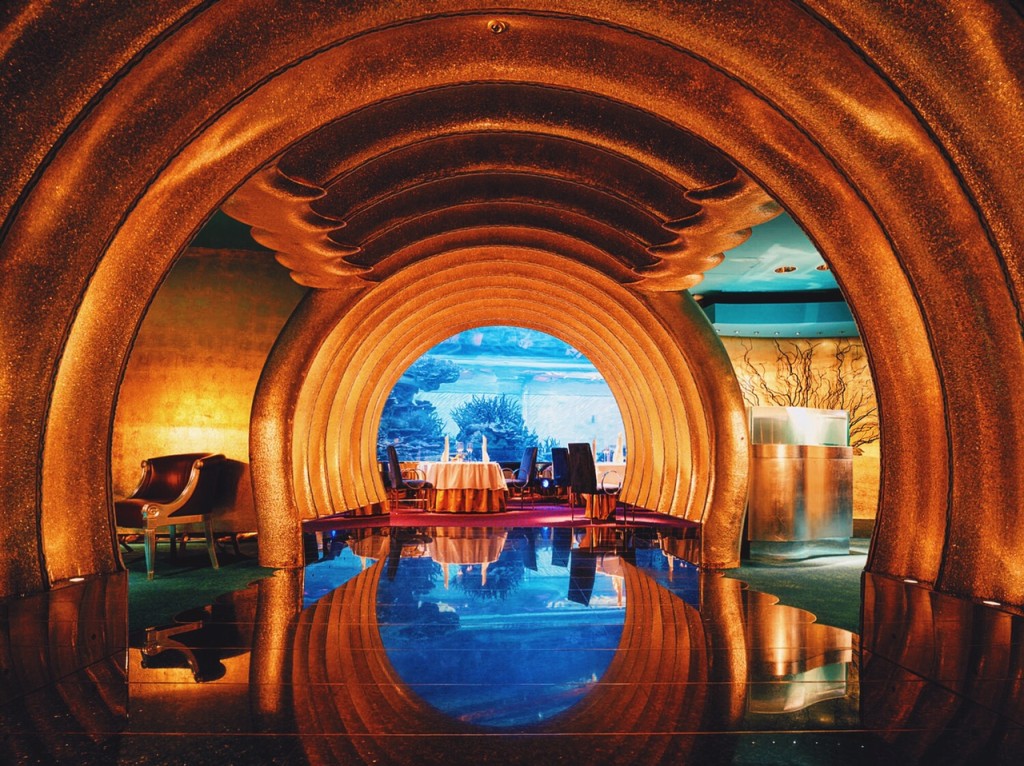 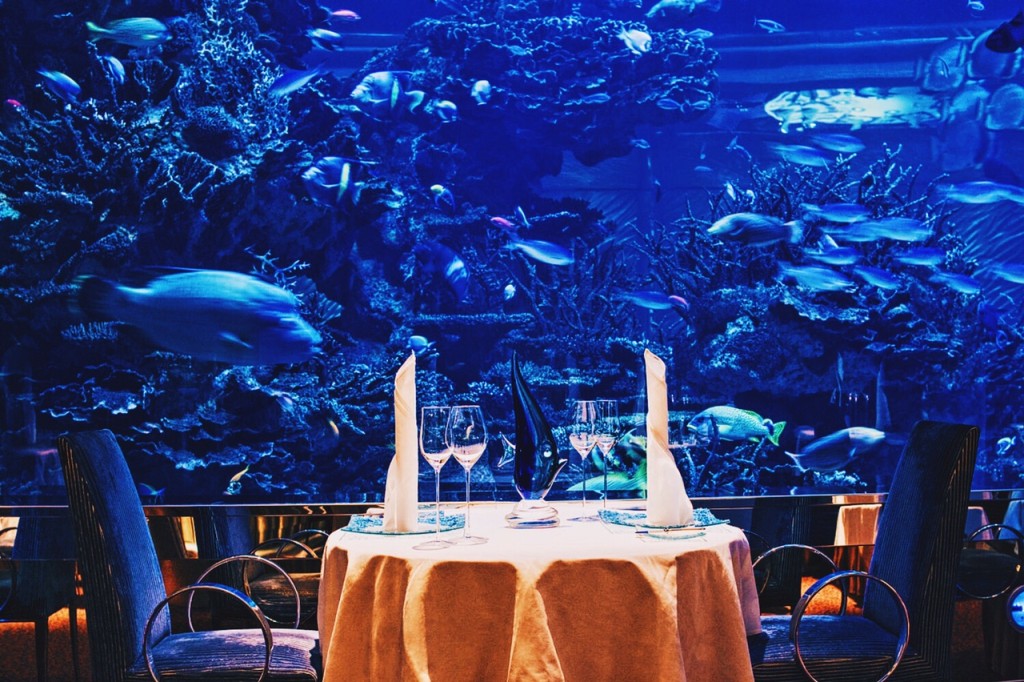 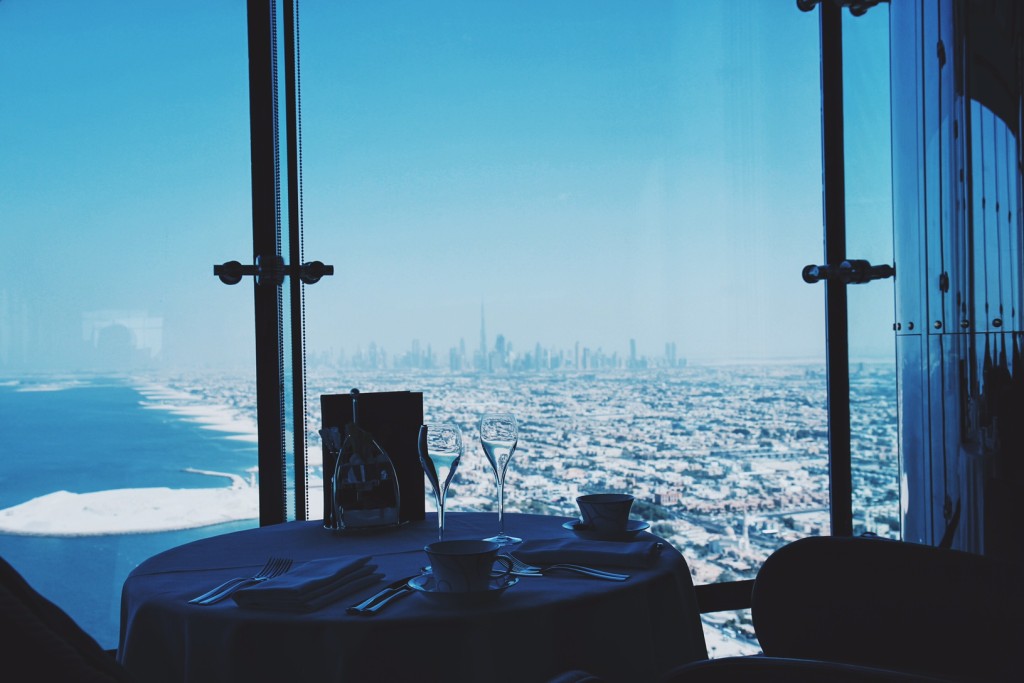 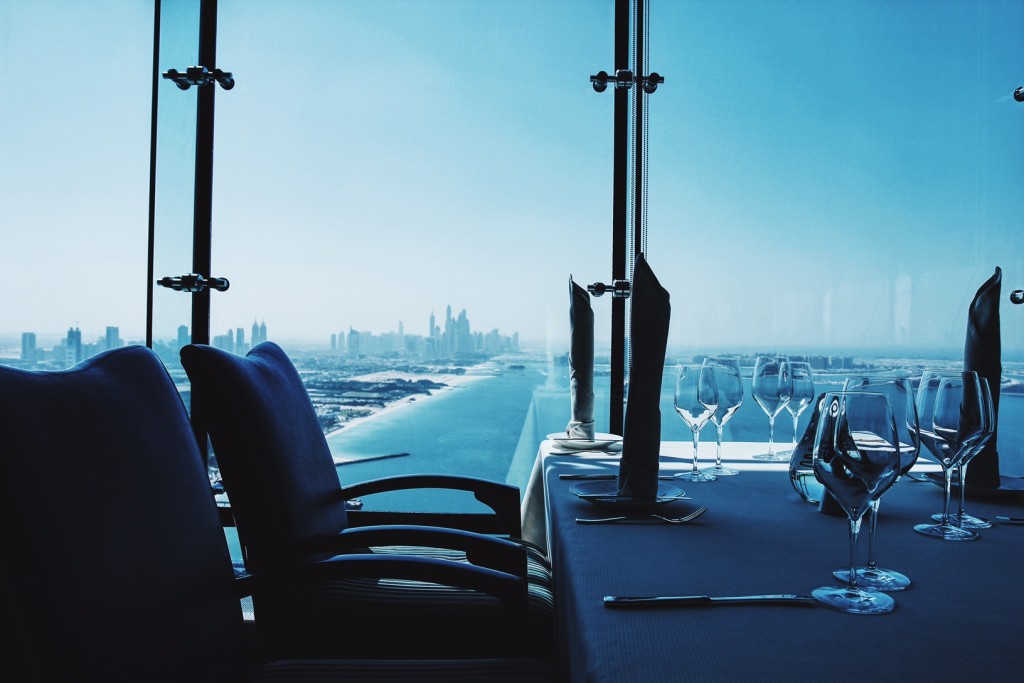 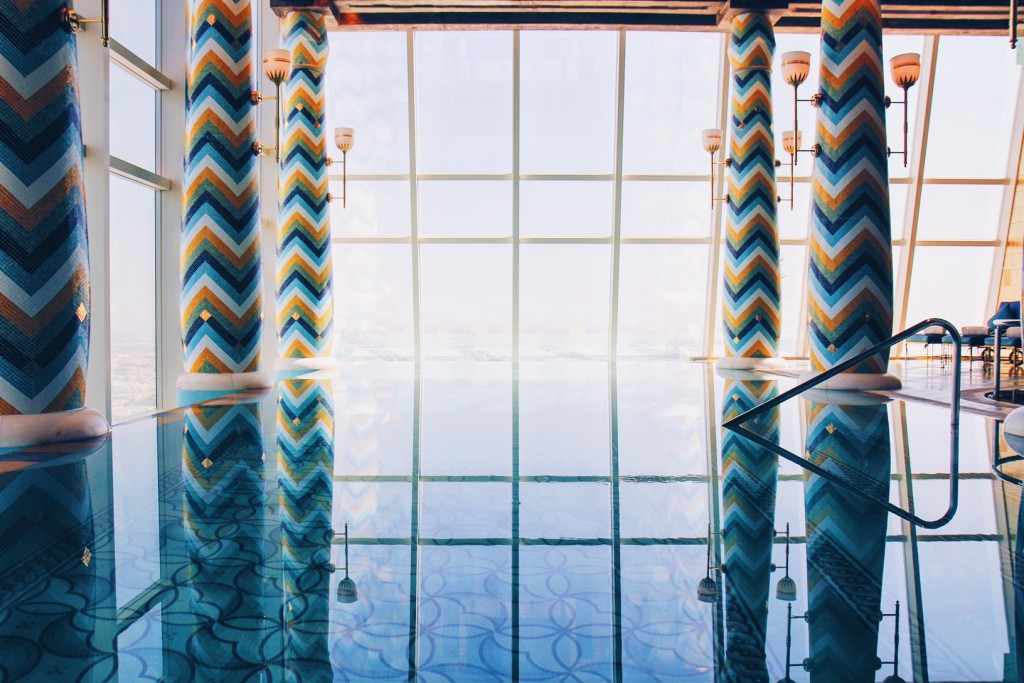 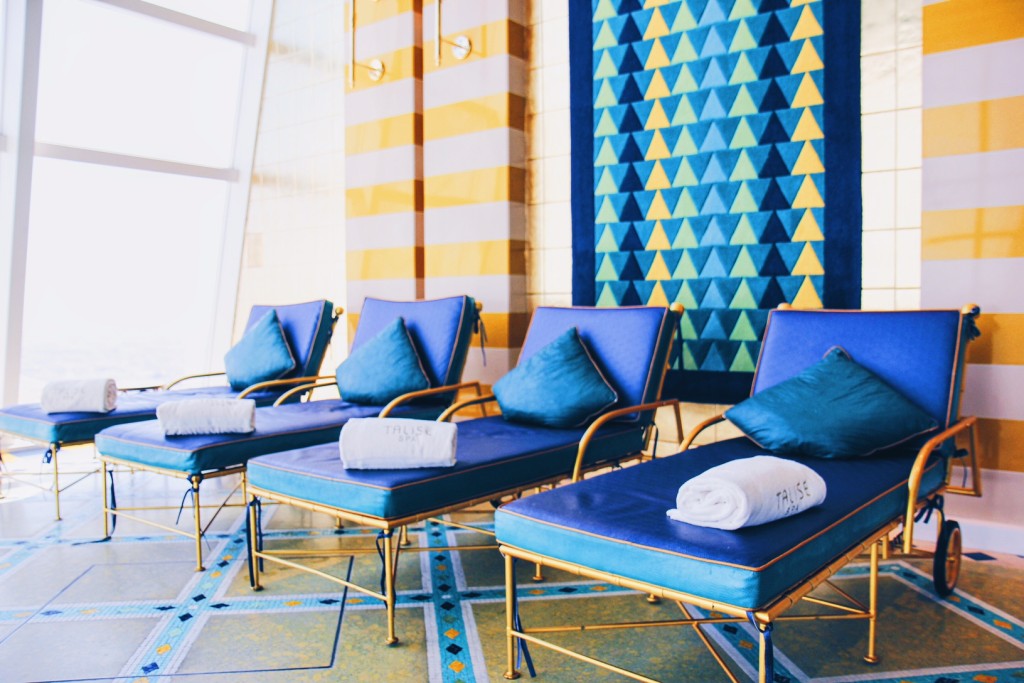 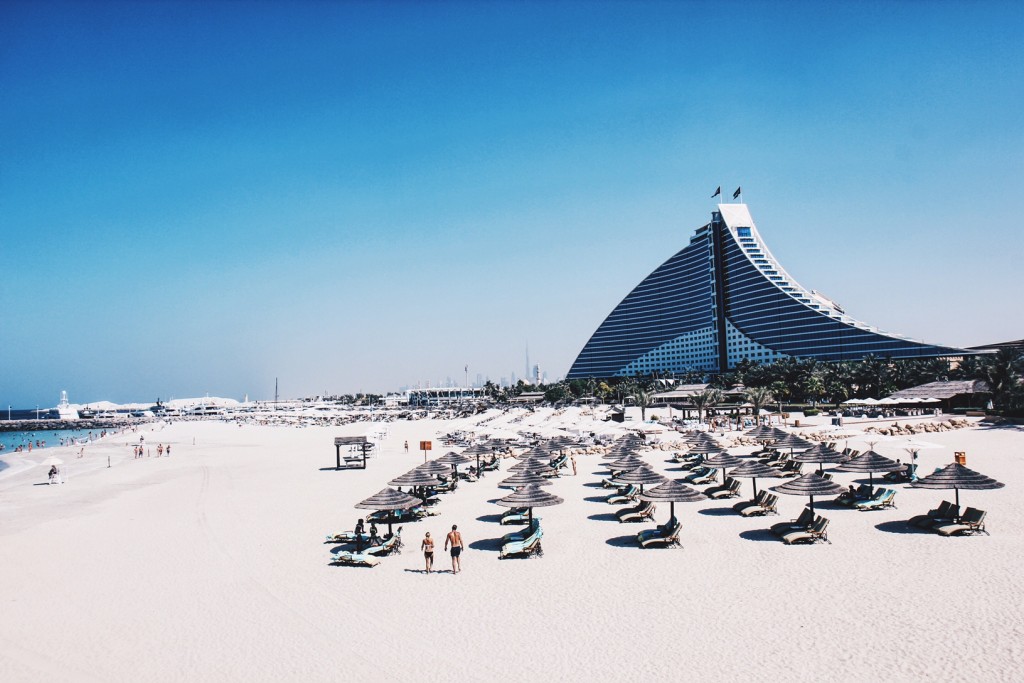 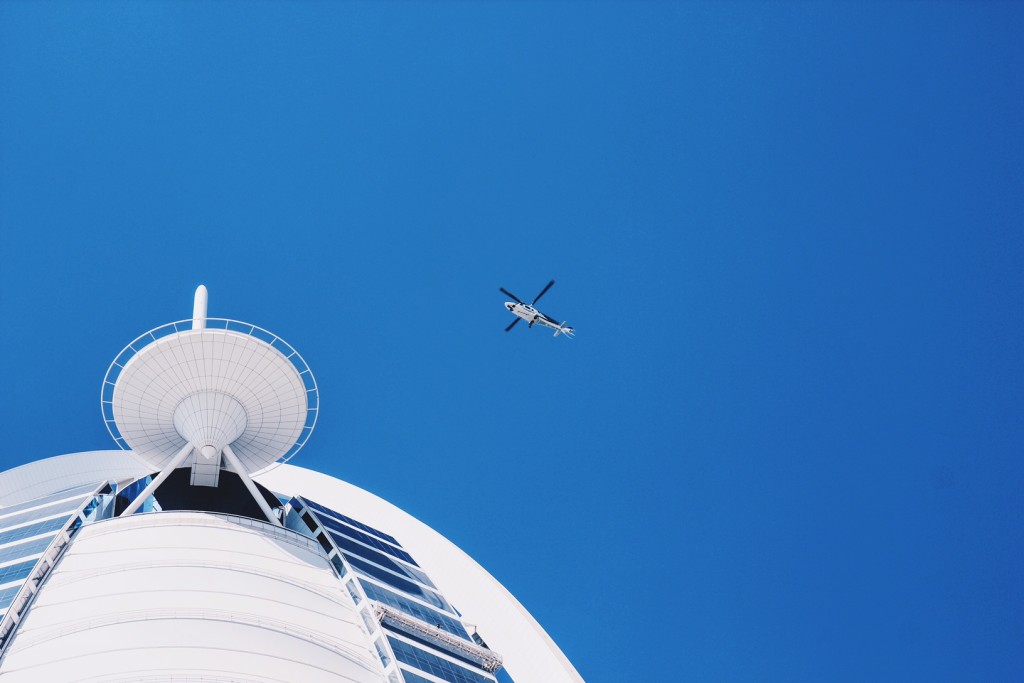 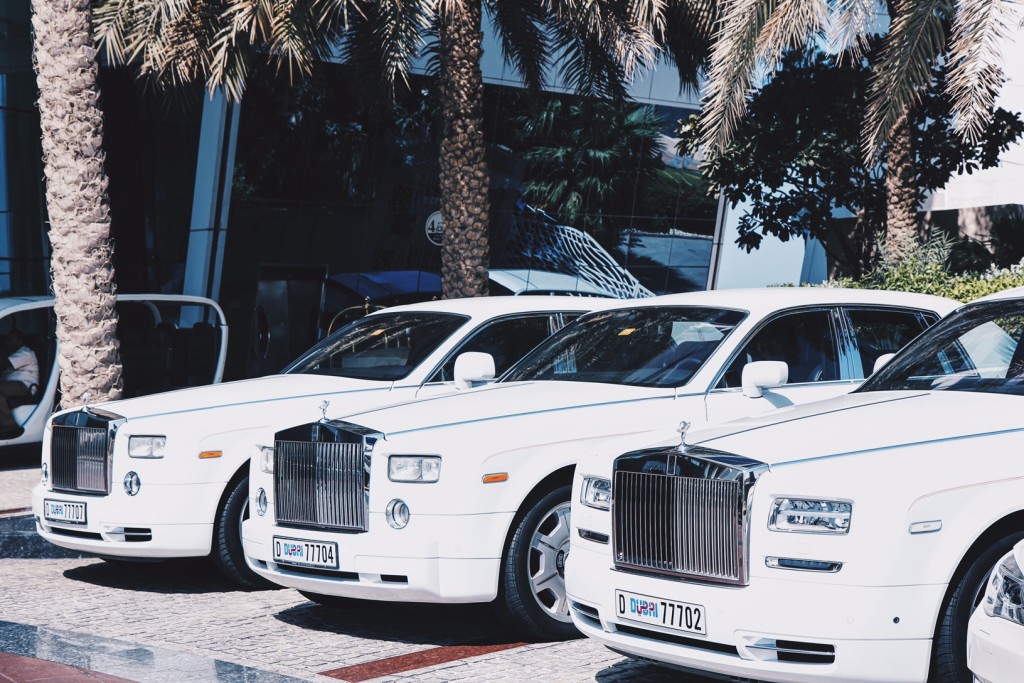