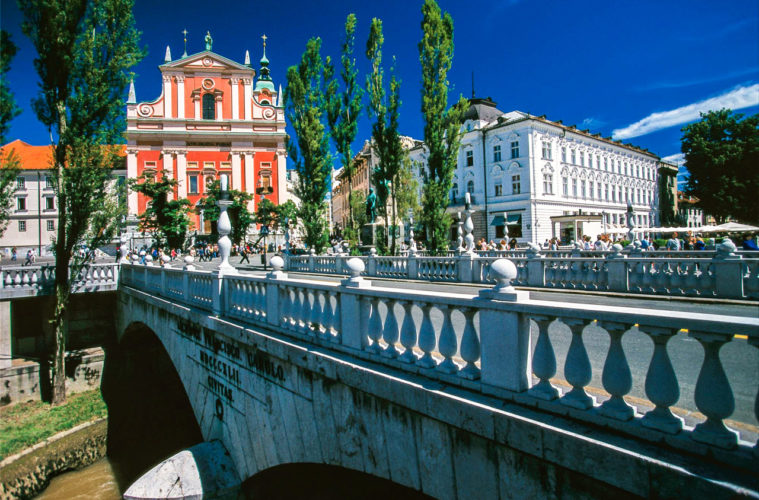 Not “Mother of dragons”, but known as “City of dragons”, Ljubljana is protected by huge dragon statues on each side of the river that crosses the city. This bite-sized city with only 270K inhabitants is one of Europe’s smallest capitals and yet such an interesting discovery! In Slovenian, the word ‘Ljubljana’ means ‘beloved’. And this sums up how many Slovenians and visitors feel about this city.

The main attraction in Ljubljana is the Dragon Bridge, adorned with four giant dragon statues. Built around 1900, it was Ljubljana’s first reinforced concrete structure and one of the largest bridges of its kind constructed in Europe. This superb example of Art Nouveau architecture used to be called the Jubilee Bridge of Emperor Franz Joseph I. Just like architecture, Slovenians love legends and myths… There is one famous legend that the Greek mythological hero Jason was the founder of Ljubljana, and that he and his Argonauts killed the dragon when they passed the Ljubljanica river and the swamp where the monster lived. Another legend keeps the dragon alive in the Slovenian minds by telling that, when a virgin crosses the bridge, the dragon will wag its tail (I won’t tell you what happened when I crossed!). 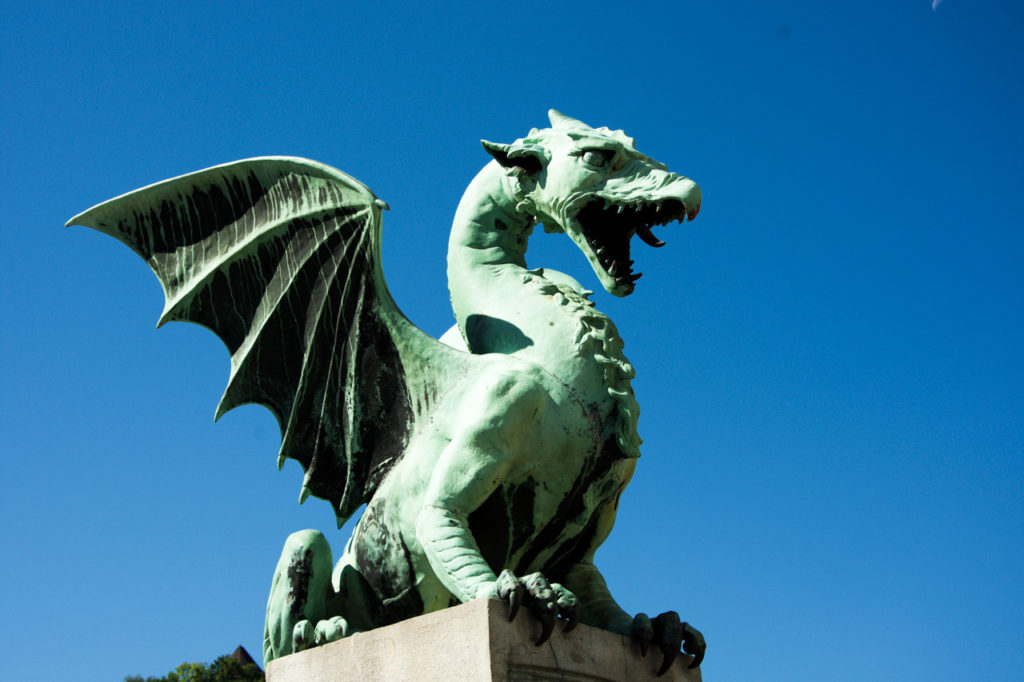 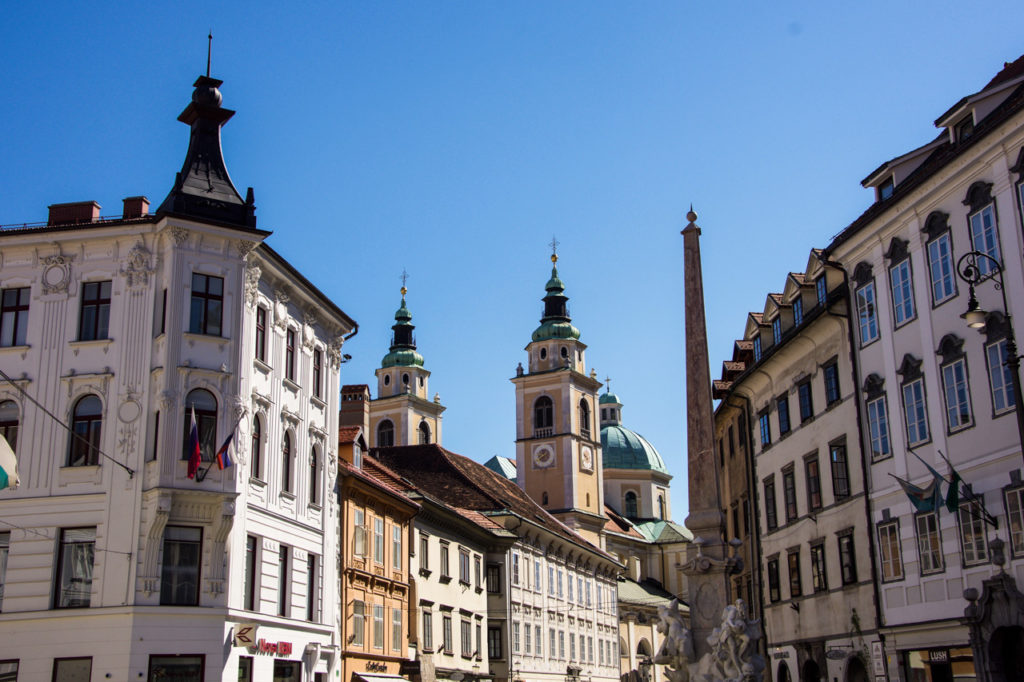 Did you know that Ljubljana was named European green capital 2016? Slovenia implemented quite some measures in order to enhance sustainability: going from small efforts (all public bins require separation of rubbish; drinking water fountains available on every street corner) to bigger ones like banning cars from the city center. You can visit the whole city by walking around and hopping from one side of the river to the other one via one of the many beautiful bridges. 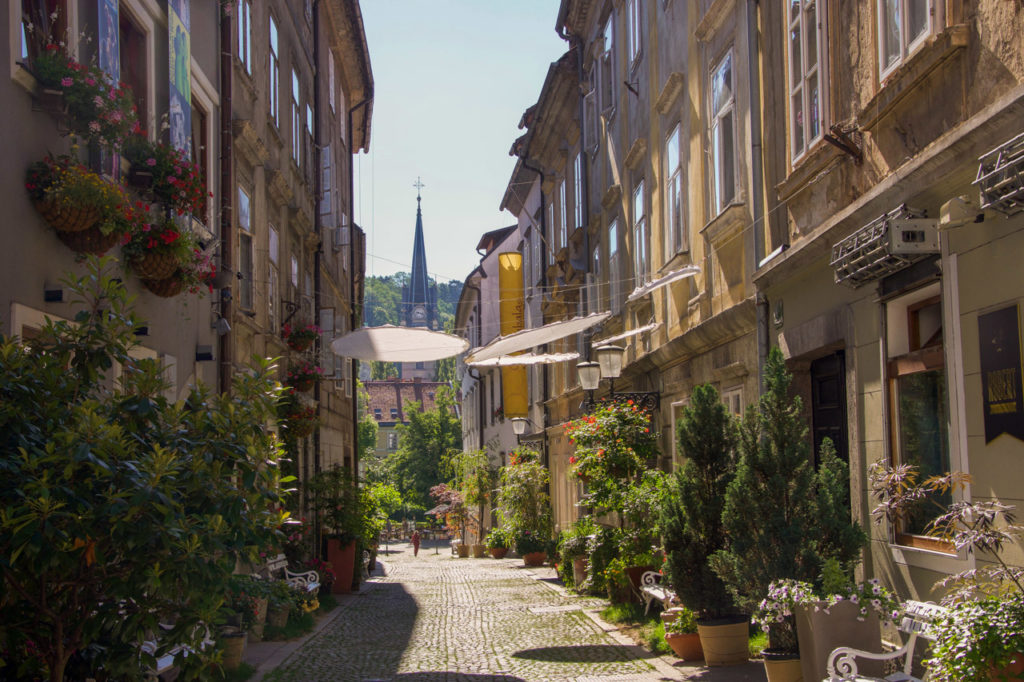 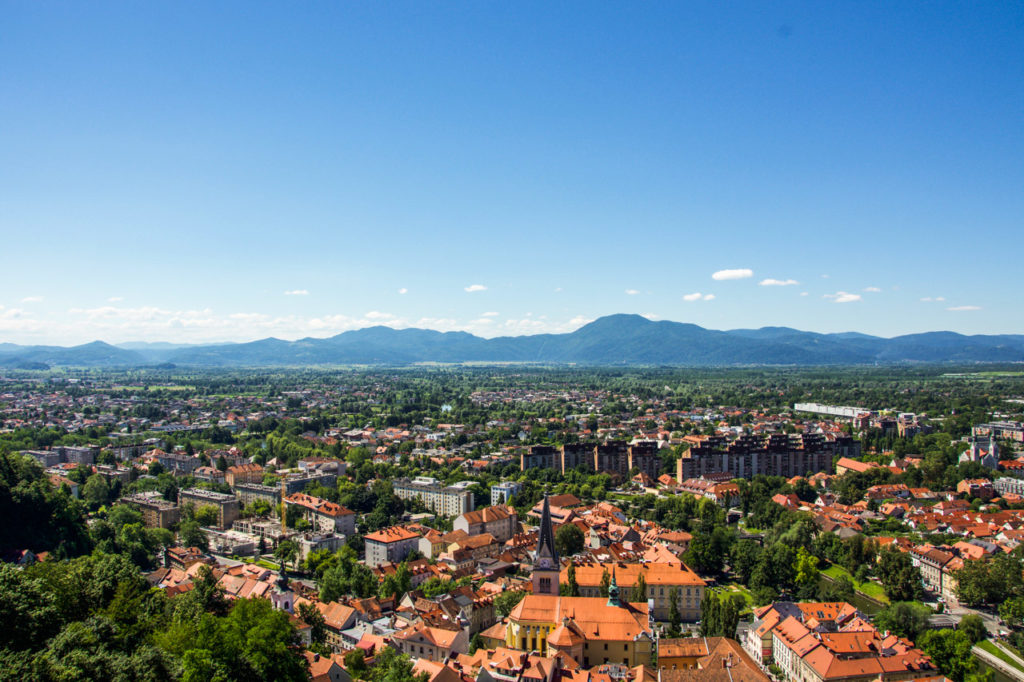 Ljubljana has an ideal size for walking around the ancient city center and admiring the picturesque streets mostly influenced by the famous architect Jože Plečnik. Start your tour at the Prešernov trg square, with its gorgeous Art Nouveau facades and a statue depicting France Prešeren, Slovenia’s greatest poet. You are now very close to the Triple Bridge, Ljubljana’s unique architectural gem. Jože Plečnik reinvented an old strategically important medieval wooden bridge and added two side bridges, intended for pedestrians.

Cross the Triple Bridge and continue for ca. 150 meters to the Robba Fountain. This is one of Ljubljana’s renowned Baroque monuments, also known as the fountain of Three Carniolan Rivers. Created by the Venetian architect Francesco Robba, the fountain is influenced by the typical Roman fountains. The three river gods represent three Carniolan rivers: the Sava, the Ljubljanica and the Krka. From the Robba Fountain, it is a 15 minutes climb to the city’s main attraction: Ljubljana Castle. Don’t worry: there is also a funicular railway… The castle’s Outlook Tower offers some of the most beautiful views of the city. Inside you can go back in time thanks to the museum exhibition and video presentation.

An ideal afternoon activity is paddle boarding on the Ljubljanica River, giving you a unique perspective of the city. Hiring a small boat and floating quietly on the river, could be a more romantic option. Your last stop should definitely be Tivoli Park, a 20 minutes walk from Triple Bridge. Tivoli Park is Ljubljana’s largest and most beautiful park, designed in 1813 by the French engineer Jean Blanchard. The park covers an area of approximately five square kilometers, and it has charming ornamental flowerbeds, interesting trees and numerous statues and fountains. You can play tennis, go roller-skating or play in the children’s playground; an ideal ending to your Ljubljana discovery day! 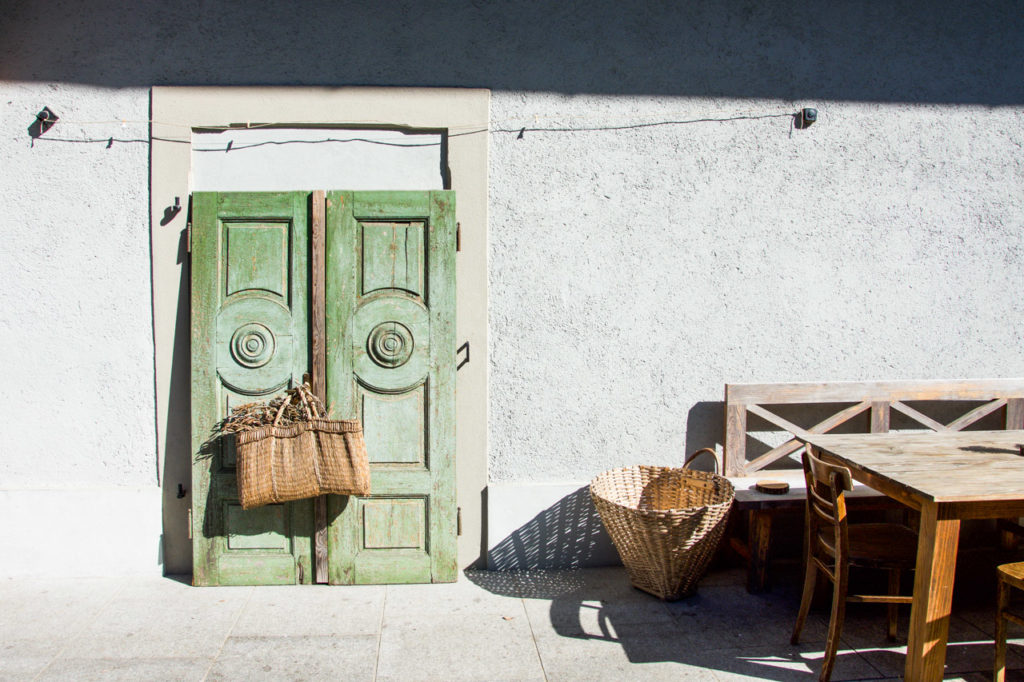 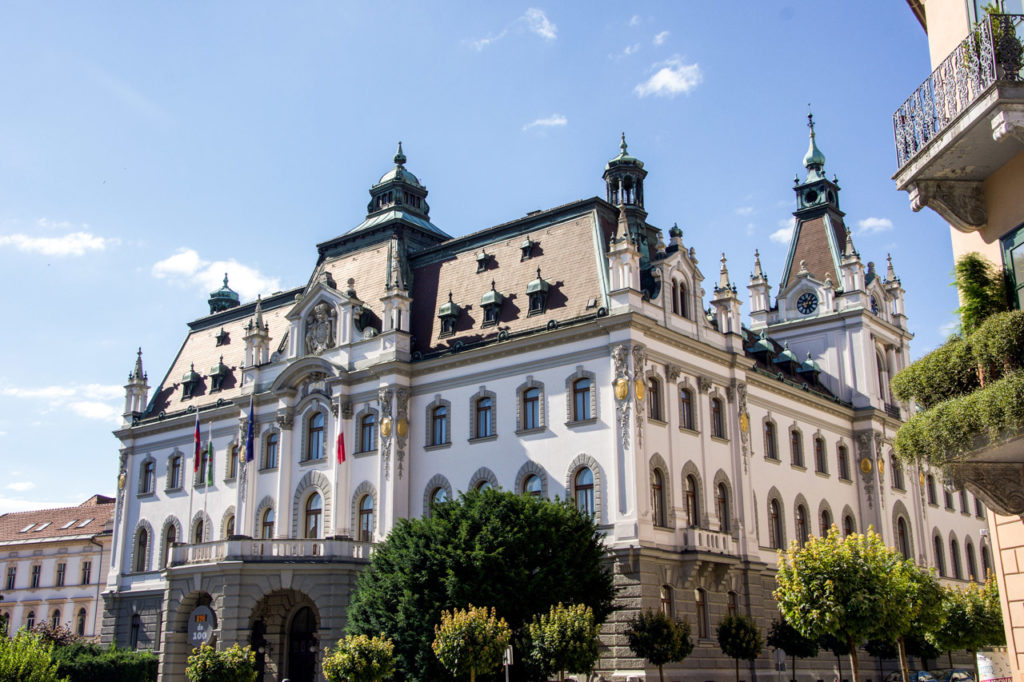