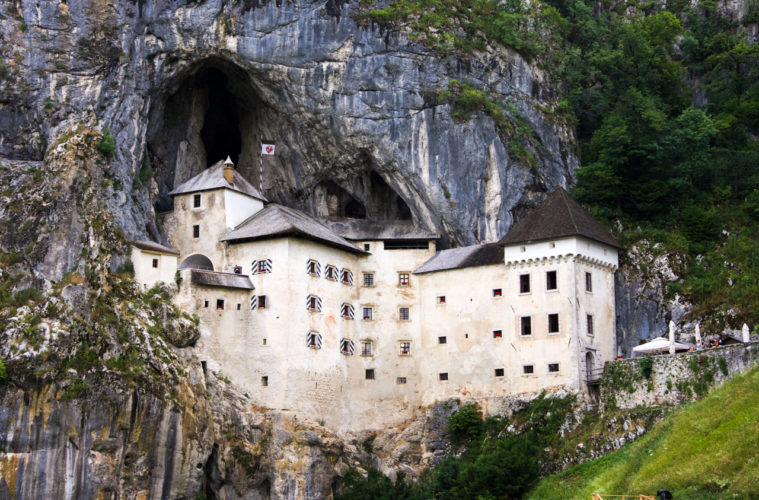 Predjama Castle: about knights and sieges

I can hear trees rustling and I feel the wind playing with my hair when climb the narrow cobbled road up to the gate. It’s a quiet (late) afternoon in June and most of the tourists and visitors already left. As I peer down at the Predjama village and its surroundings, I am in awe of the green colors, lightening up at every sunburst. Walking up the narrow bridge towards our guide, giant vertical rocks come closer and closer. My senses are just soaked by the amazing natural beauty surrounding me. “Welcome to Predjama Castle”, says our guide, “the castle that offered refuge to its legendary owner Erazem Predjamski in the 15th century.”

Predjama Castle is situated in the middle of a towering 123-metre high cliff. Picturesque, magnificent, defiant, mysterious and impregnable, it has been dominating the surrounding area for over 800 years. It is listed among the Guinness World Records as the largest cave castle in the world. On top of that, the castle has been a film scene for many times, a.o. for Discovery Channel and for the movie Armour of God (starring Jackie Chan). 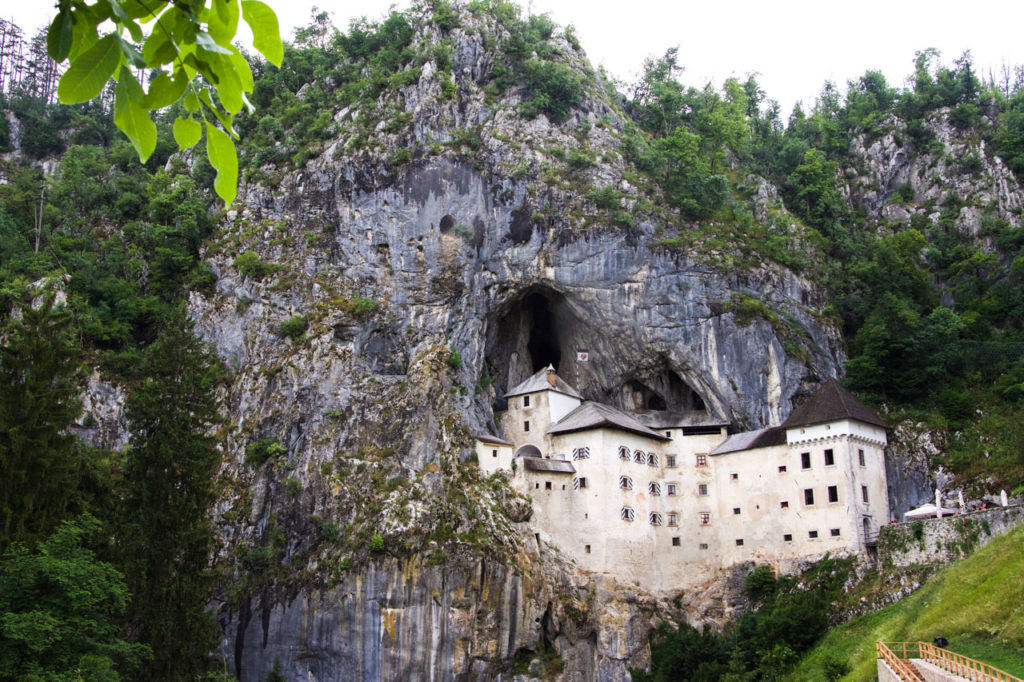 The legend goes that during a siege in the 15th century, the castle offered refuge to its most famous and notorious owner – Erazem of Predjama. Baron Erazem, who had remained undefeated until he was betrayed by one of his servants, still lives on in the common folklore. He succeeded in resisting the besiegers inside his safe castle for over a year thanks to an interconnection to an immense cave system in the karstic rocks. It provided Erazem and his people with a secret passage that helped them getting water, food and other valuable things during the siege. Unfortunately, Erazem’s end was not as heroic as his life, as one of his servants sold him out. Waiting for Erazem to use the outhouse toilet on a high floor of the outside face of the castle, the servant raised a candle and one single shot from a cannon blasted the baron off the toilet.

Visitors to Predjama Castle now have the opportunity to see a renovated castle in Renaissance-style. Between May and September, visitors are also able to look around the picturesque cave under the castle. Look out for colonies of bats! 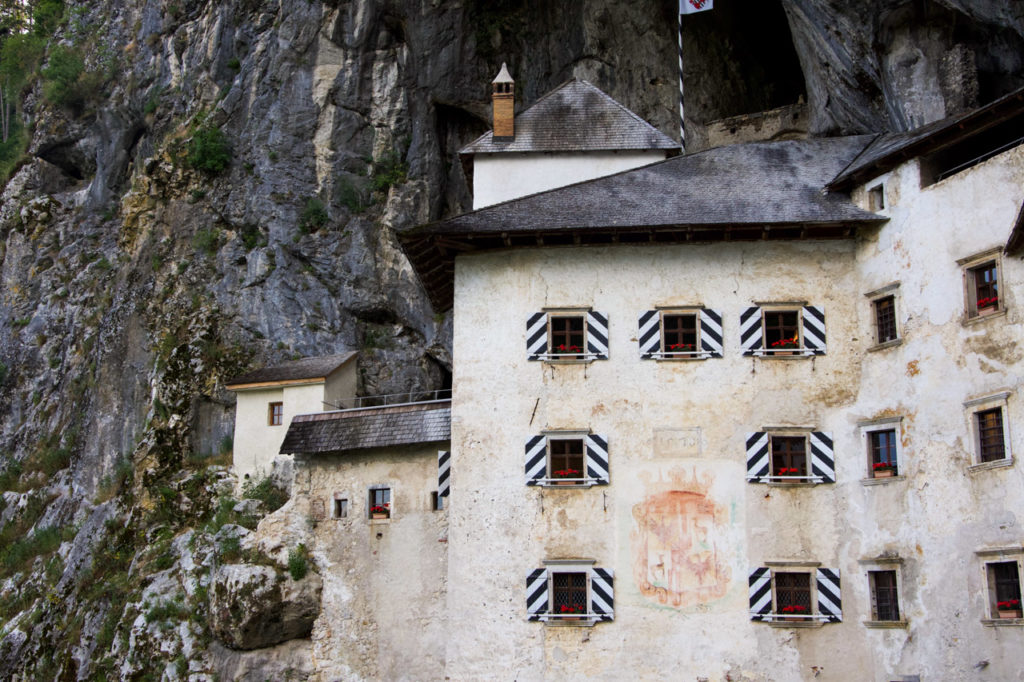 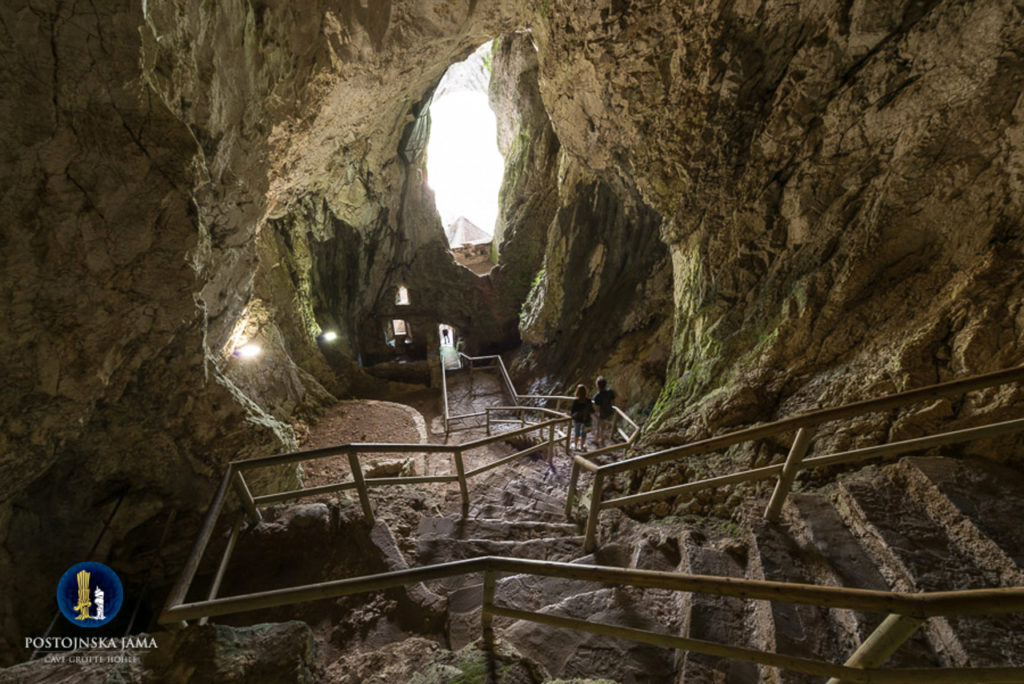