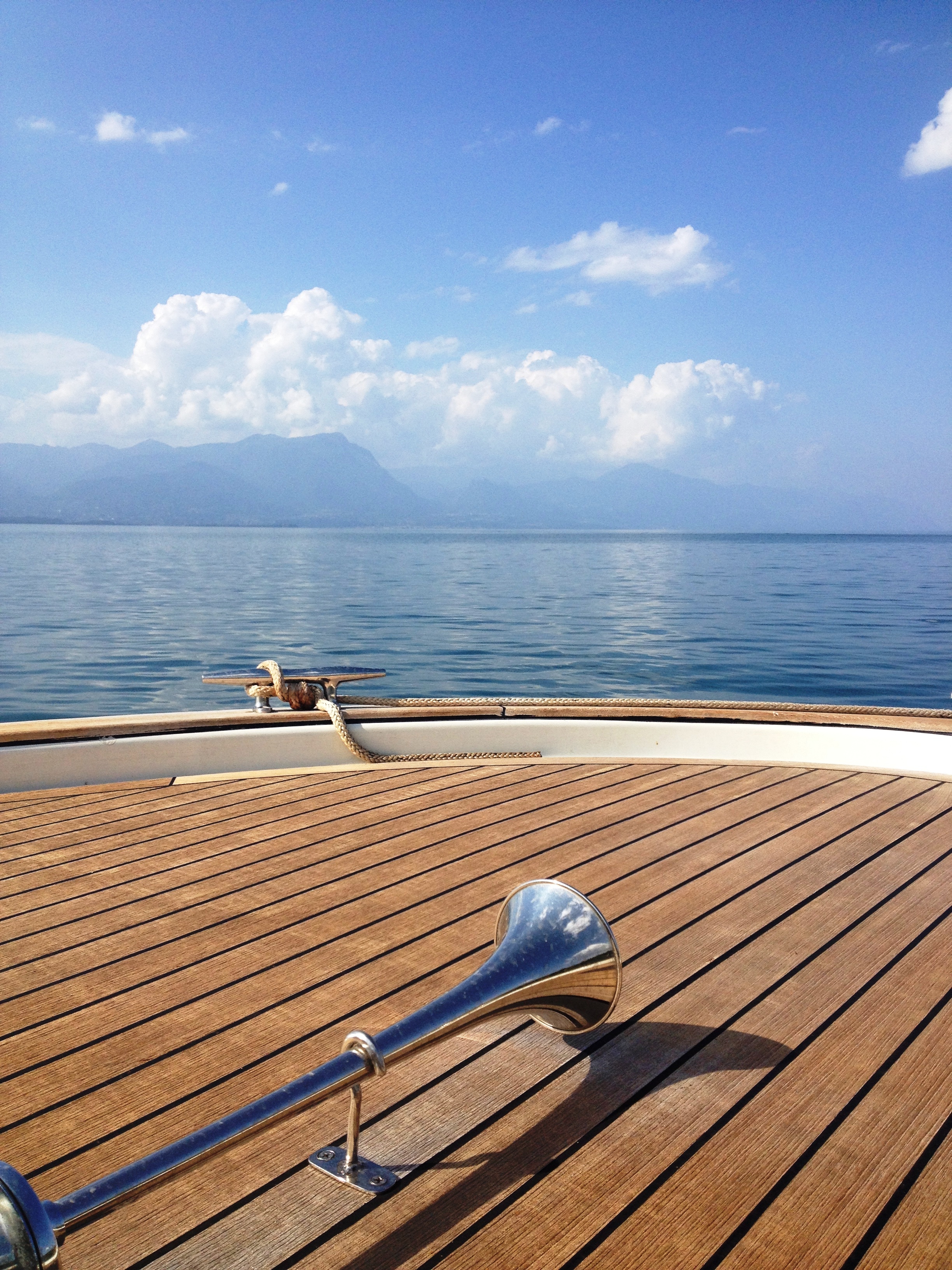 Even though more than 70% of Lugana DOC wines are exported – mainly to Germany, USA, Belgium, Northern Europe, China, Japan and UK – many people may have never heard of this fine Italian wine region because it is a small appellation in the southern part of Lake Garda in Northern Italy. A gem of a location, divided between the provinces of Veneto and Lombardy. 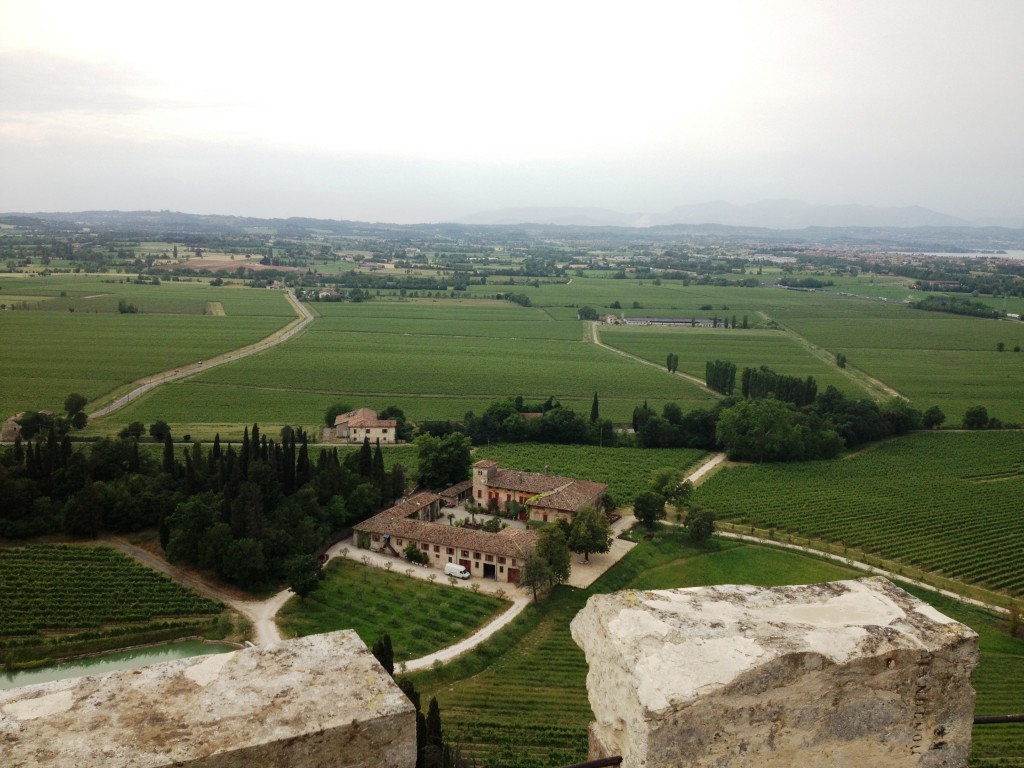 During a 4-day trip organized and fully paid by Consorzio Tutela Lugana and Fermenti Digitali, our group of #winelovers managed to taste wines from over 25 producers which gave us horough insight into the values of this 1,200 ha large region which actually packs in some 120 or so producers.

CLIMATE – The surrounding of Lake Garda has a special mesoclimates due to the tempering effect of the lake itself. There is no significant diurnal change in the climate; therefore the area is noted as the ‘gate to the Mediterranean’ within Italy. Up north the climate is continental, but from south of the lake it is Mediterranean. 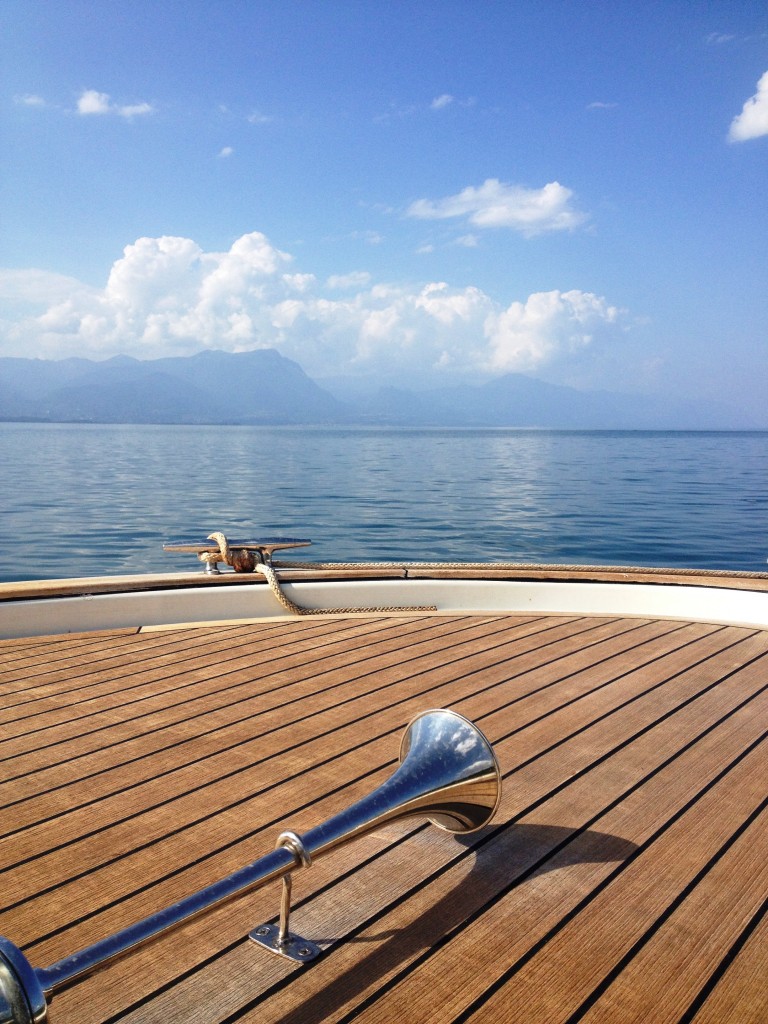 SOIL – The predominant soil type is clay, very dense, compact and rich in mineral salts. It has good water retention and in order to lessen this, some vineyards are ‘wavy’ so that the water can gather and flow away. 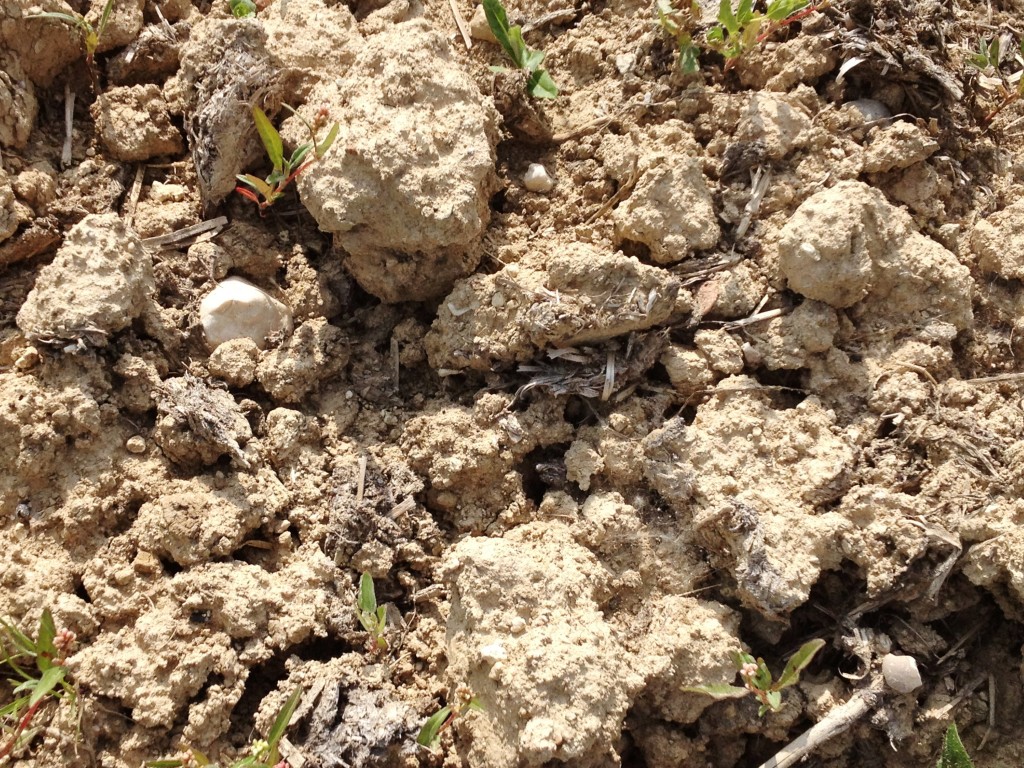 GRAPE VARIETY – Lugana DOC enables the use of only one grape variety, namely Turbiana that is genetically identical to Trebbiano di Lugana and Verdicchio Bianco according to ‘Wine Grapes’ (by Jancis Robinson, Local people tend to stick to using the name ’Turbiana’ in order to distinguish the variety grown in this particular region. The Turbiana grape is a thick-skinned, late ripening variety that has many faces and styles: 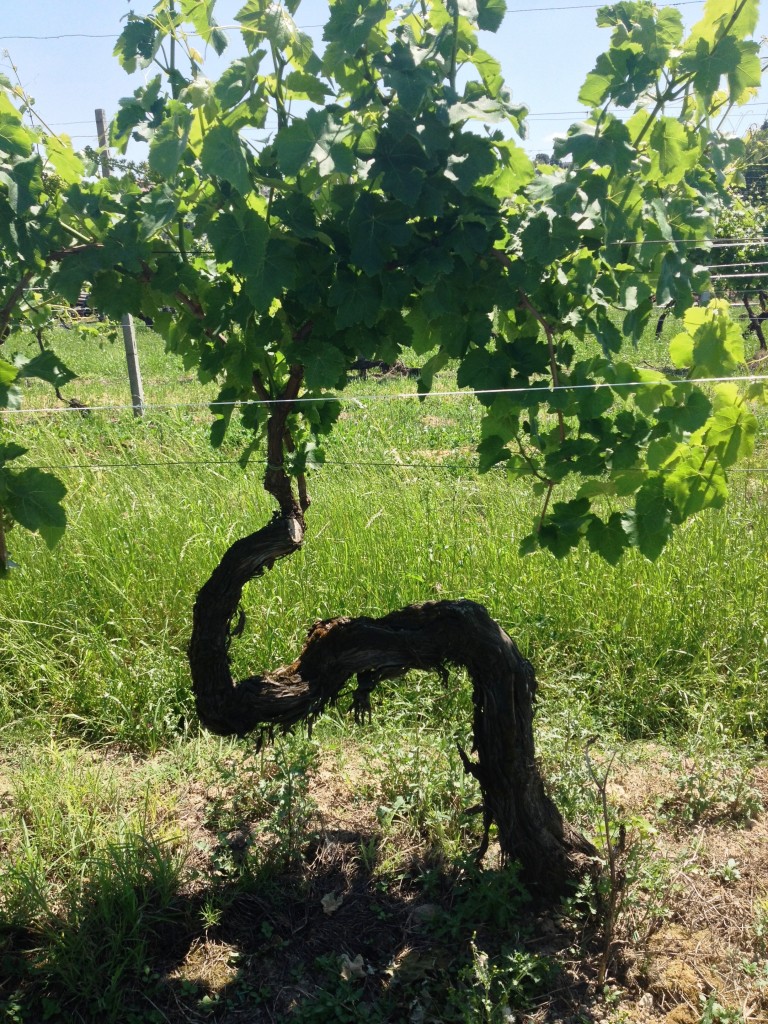 Harvesting starts at the end of September and can go well into November in the case of late harvest wines. It is done manually by the best estates. The vineyards of Lugana are highly ranked by the consorzio and there is very limited space for further expansion. The lands within the DOC are expensive, but outside the DOC lands are used for different agricultural activities and cost only a fraction of those within the DOC borders. 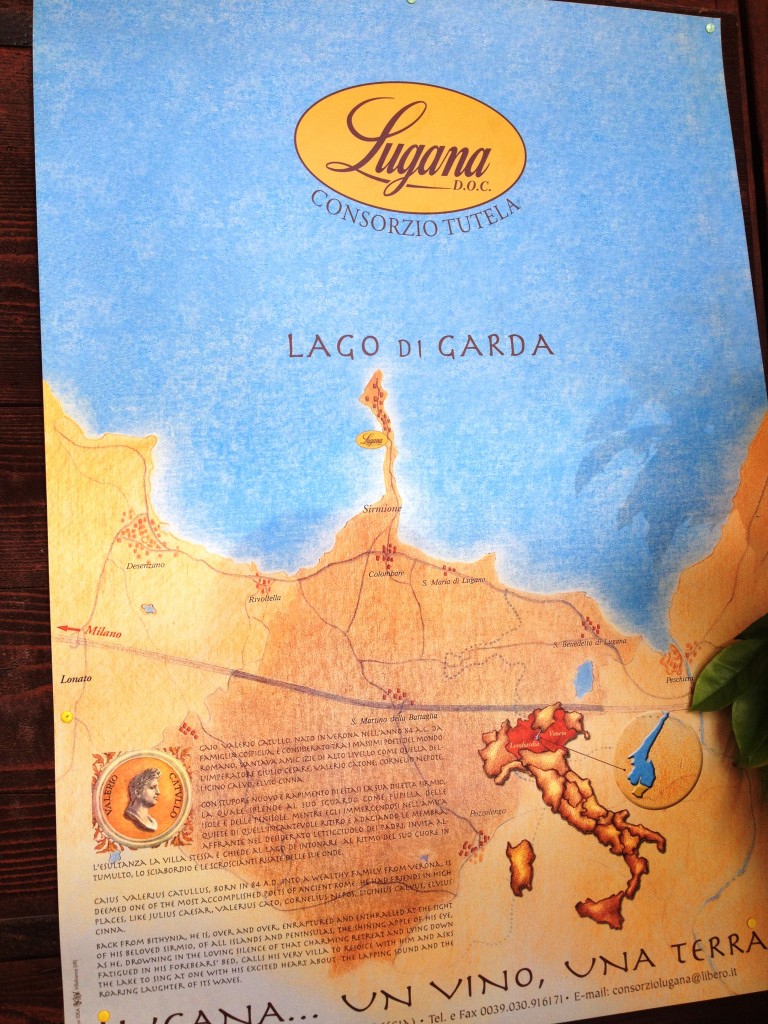 In the second and third parts of my blog on Lugana I include details on the ageing potential of the higher quality wines, the metodo classico sparklings and on some of the best producers of the DOC that brought unforgettable wine moments during our trip. The title of this blog is “unhidden gem” because indeed Lake Garda attracts thousands of tourists every year. Lake Garda is where most Lugana lovers meet to taste these wines, so it was no surprise they wanted to “bring back” great memories home.. So it is no wonder, for example, that the Germans started to import these wines and that Germany represents the biggest percentage of wines exported from Lugana. THE FUTURE OF LUGANA As mentioned above, a high portion of the production is about the ‘basic Lugana’ wines and the quality of this category has reached a signal average quality level, which is still increasing, but the best producers of the area believe that higher quality Lugana wines can be made. They point out the potential to improve via yields and further quality control, greater research and pure vinification of 100% Turbiana. Giovanna Prandini, owner of Perla del Garda recommended that the region take advantage of the complexity of the different crus (having different soils and altitudes) and create a new classification of the soils within the restricted borders of the region. All in all, the future is very promising and we can ascertain that Lugana is on the right track to gain more international appeal and attract more #winelovers around the world who are greatly encouraged to grab any opportunity to taste these wines! Salute Lugana 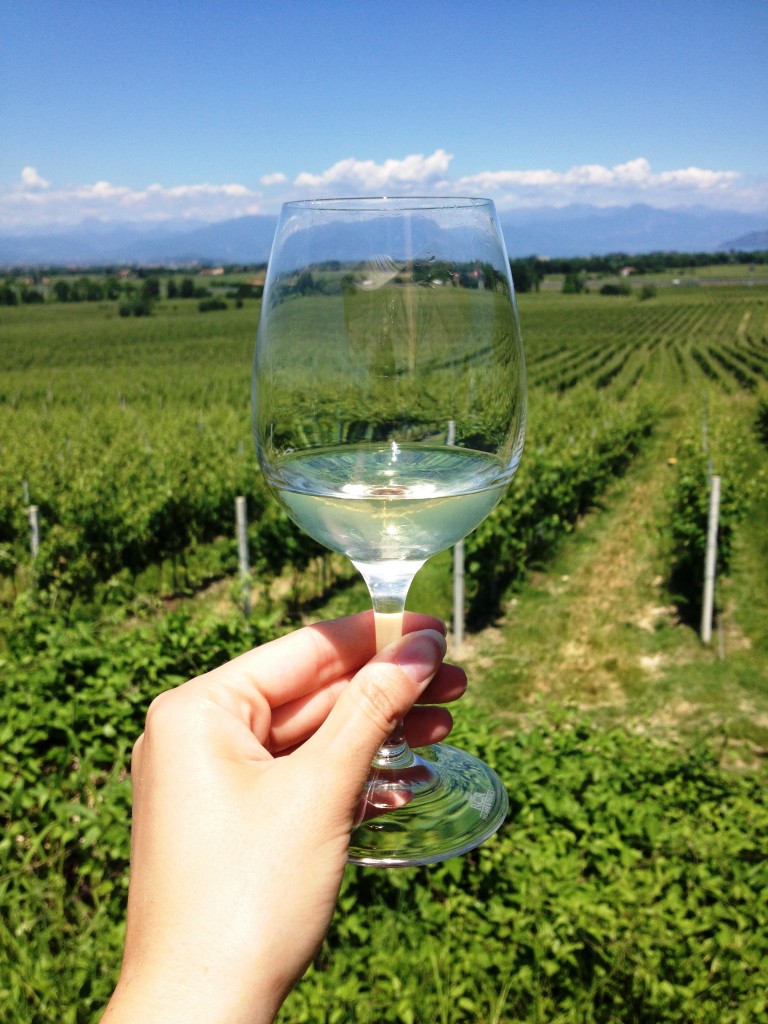 This three-part blog also has appeared on Panos Kakaviatos’ Wine Chronicles blog with full permission of the blog and the author.